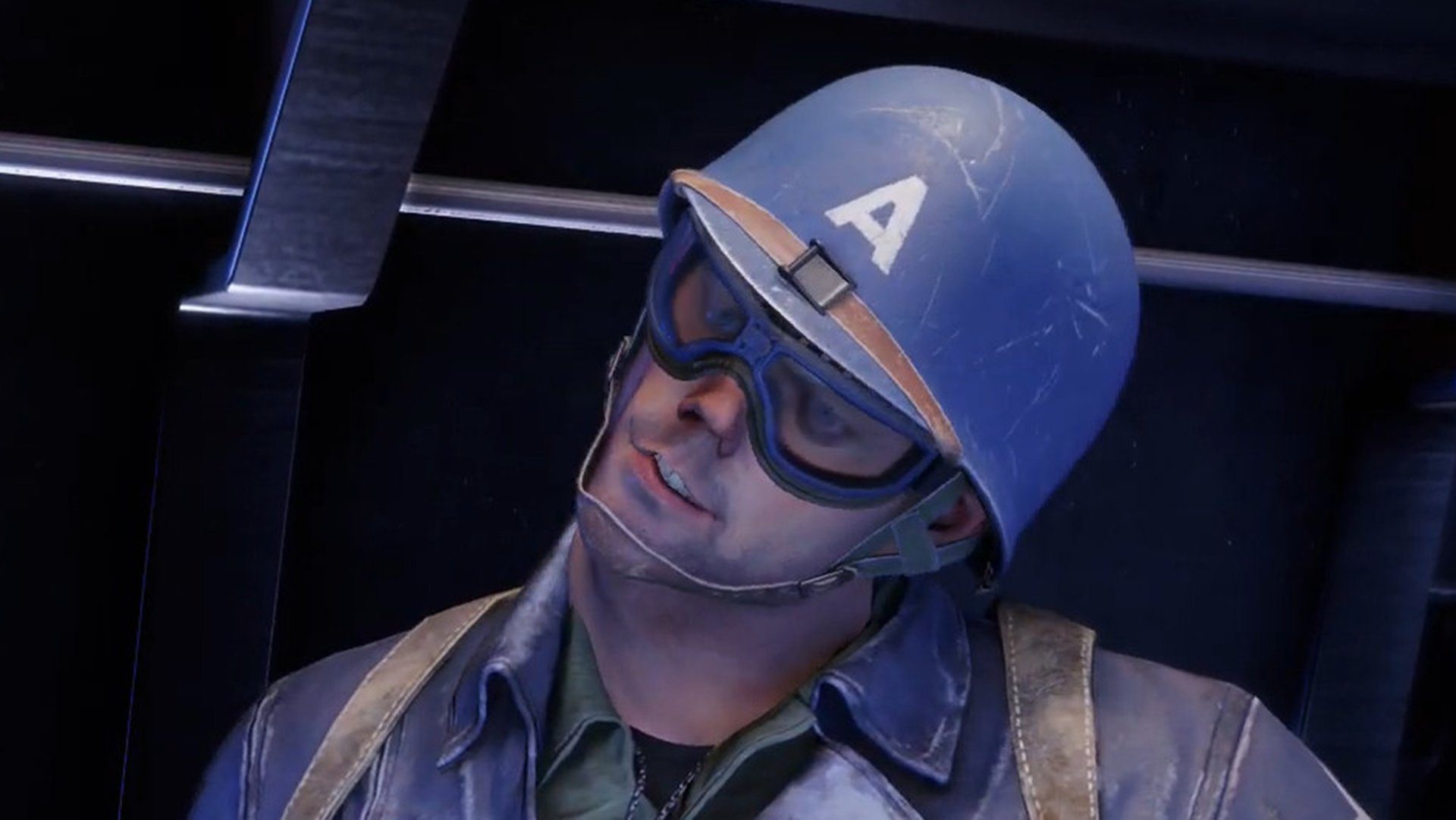 Not quite fully assembled

From the moment Marvel’s Avengers was first showcased at E3 (in what feels like forever ago), a lot of people had their doubts about the game based on what we saw at the time. Well, now that it’s finally here, it’s a clear-cut example of a game that should have been left to cook for a lot longer.

Whether it was Marvel and Square Enix attempting to get it out of the oven before the new consoles arrived or just too much feature creep (or both), it’s all conjecture for now.

However, the road ahead for Marvel’s Avengers has plenty of content in store. Crystal Dynamics claims it plans on supporting the game for years to come, and data miners have discovered a list of new characters coming in the future. But, before they start dropping content, there are plenty of ongoing issues in the base game as it is, and that’s what we’re going over today on Impulse!

So, sit back and enjoy the sights and sounds of Justin and myself (now in 4K!) sharing our experiences and issues we’ve encountered this past week while playing Marvel’s Avengers.