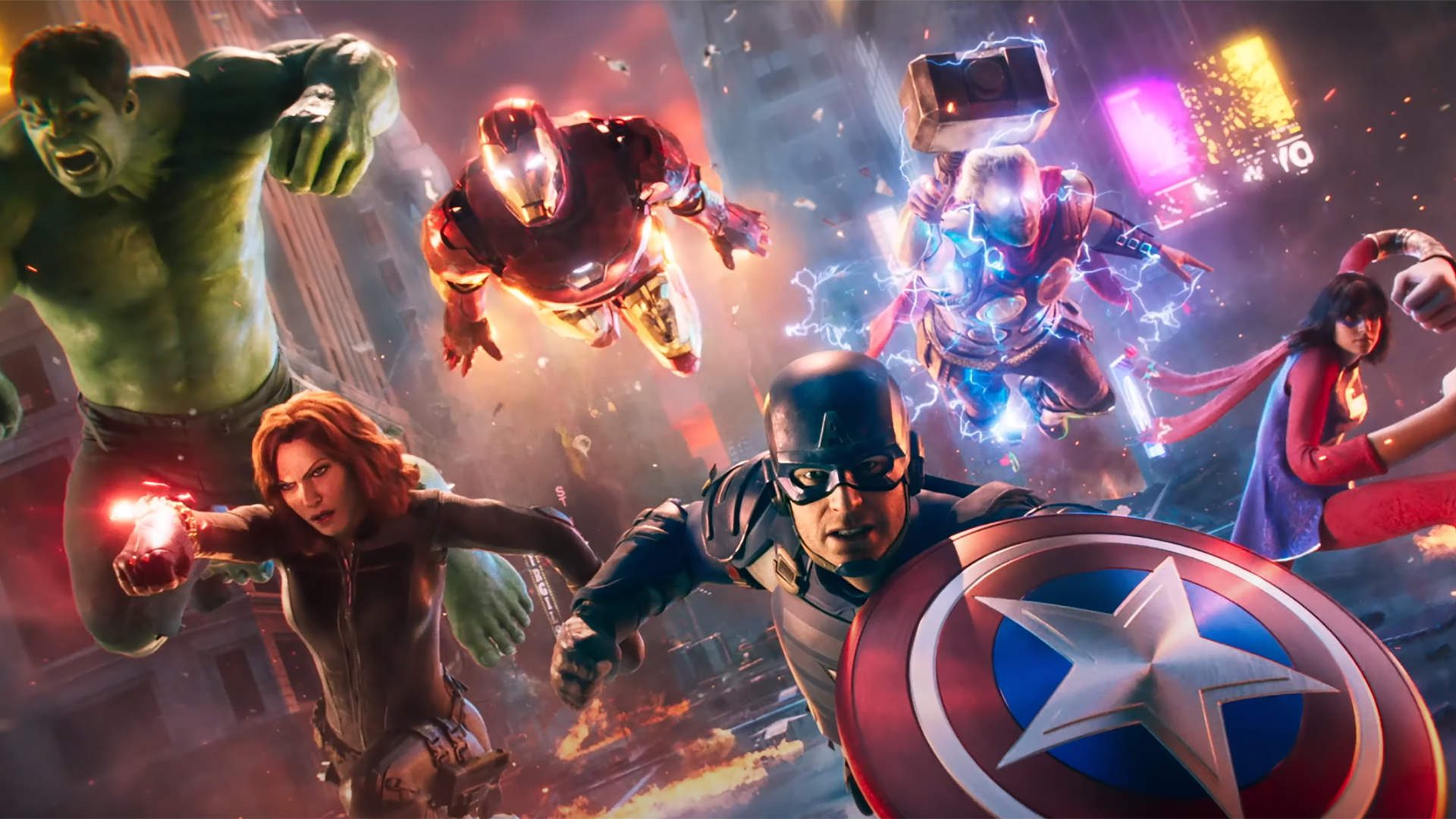 The Avengers team bringing its support of Marvel’s Avengers to a close. The company confirms today that no new content or features will arrive after its March update, and all official support for Marvel’s Avengers will end on September 30, 2023.

In a post on the official Marvel’s Avengers site, the development team confirms that Update 2.8 on March 31, 2023 will mark the end of content and features rolling out. Update 2.7, which recently added the Winter Soldier and the Cloning Lab Omega-Level Threat, is also confirmed as the final new content for Marvel’s Avengers. The March Update 2.8 will contain all final balance updates for the game.

In an FAQ about the decision, the Avengers team says: “The decision was made in conjunction with our partners that now was the right time to make this change.”

On September 30, 2023, all official support for Avengers will end. While both single-player and multi-player will still be available, most other facets of the game will shut down. This includes the marketplace for cosmetics, as after Update 2.8 is live, Credits will no longer be purchasable. All remaining credits will be converted into in-game resources. The Avengers team provided a table to explain how the Credits conversion will be doled out:

Once more unto the breach

Starting March 31, 2023, all of the game’s Marketplace, Challenge Card, and Shipment cosmetics will be made available to all players, for free. The development team says gifting the full library of cosmetic content is a way to thank the community, by letting everyone experience all the content. The main exception is that Spider-Man will, in fact, remain exclusive to PlayStation.

Marvel’s Avengers will still be available to purchase digitally between now and September 30, 2023, and is also available in retail form. No new digital purchases will be allowed after September 30, though. And while servers will stay up and available for multiplayer after official support ends, forever isn’t exactly guaranteed.

“The changes we are making to how the game functions will ensure as long a life as possible,” reads today’s statement. “However, after September 30, 2023 we can’t guarantee that we will be able to address issues that occur due to unforeseen circumstances.”

Crystal Dynamics, the team behind Marvel’s Avengers, was recently sold by Square Enix to Embracer Group. And while its history has been rocky, it’s always a little sad to see an online game disappear into the ether like this. At least fans can have one last hurrah between now and September.