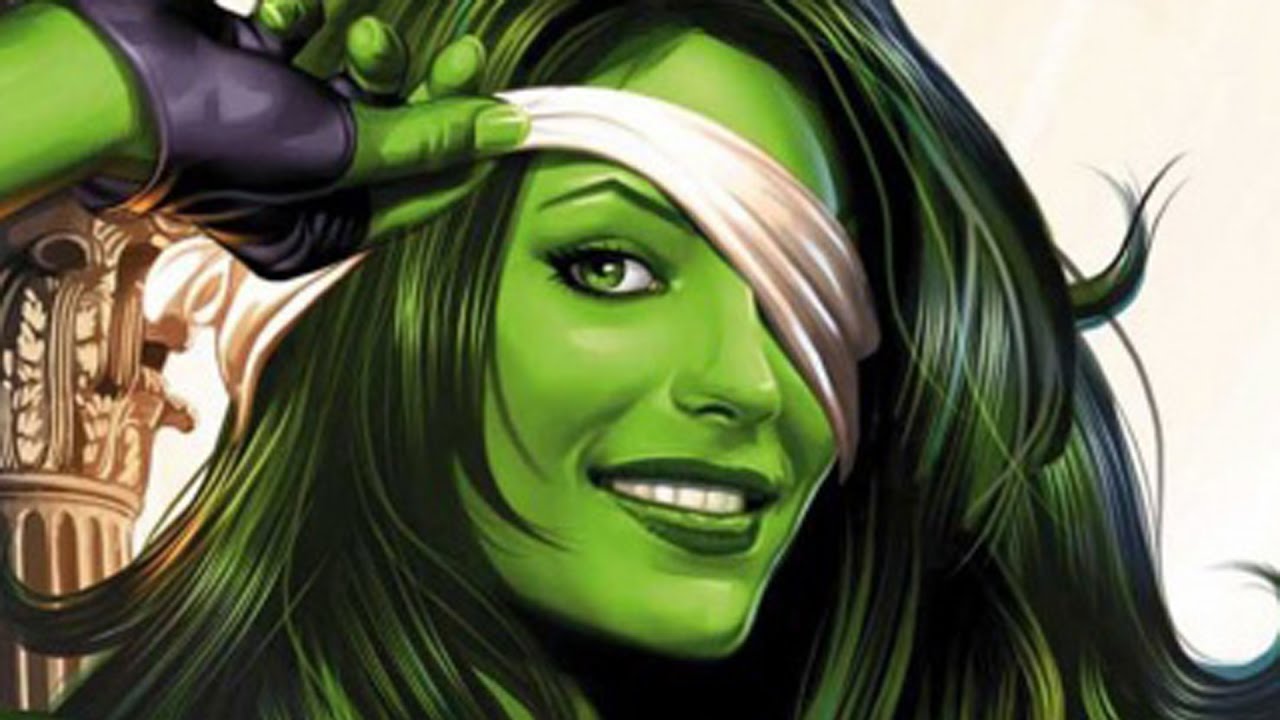 So the Marvel’s Avengers beta period is underway, and one intrepid dataminer thinks that they’ve uncovered some potential DLC.

Over on Reddit, the user 6plus4equals52 found strings of data that specifically mention She-Hulk, Kate Bishop and War Machine. This has led to all sorts of speculation, as it could be a potential “post-game” skin situation, which was taken to the next level with Super Smash Bros. Ultimate with the “Echo Fighter” mechanic. Or, they could be fully unique combatants: time will tell.

All of these characters have either firm or rumored roots in the MCU, which Square Enix is smart to capitalize on. As we know, Terrence Howard and Don Cheadle have already played War Machine in the MCU: the latter of which has been in several high-profile entries. Hailee Steinfeld seems to be playing Kate Bishop across Jeremy Renner’s Hawkeye in the Disney+ series of the same namesake. A She-Hulk Disney+ series is in the works, with rumors flying that Alison Brie will be playing the title role.

All three have also appeared either as heroes or allies in the new co-op card game Marvel Champions. She-Hulk and Kate Bishop are starting to become more well-known outside of the realm of comics, and it’s about time. I know a ton of people will likely never touch Hulk or Hawkeye again if they can get their hands on these [potentially] alt-heroes.