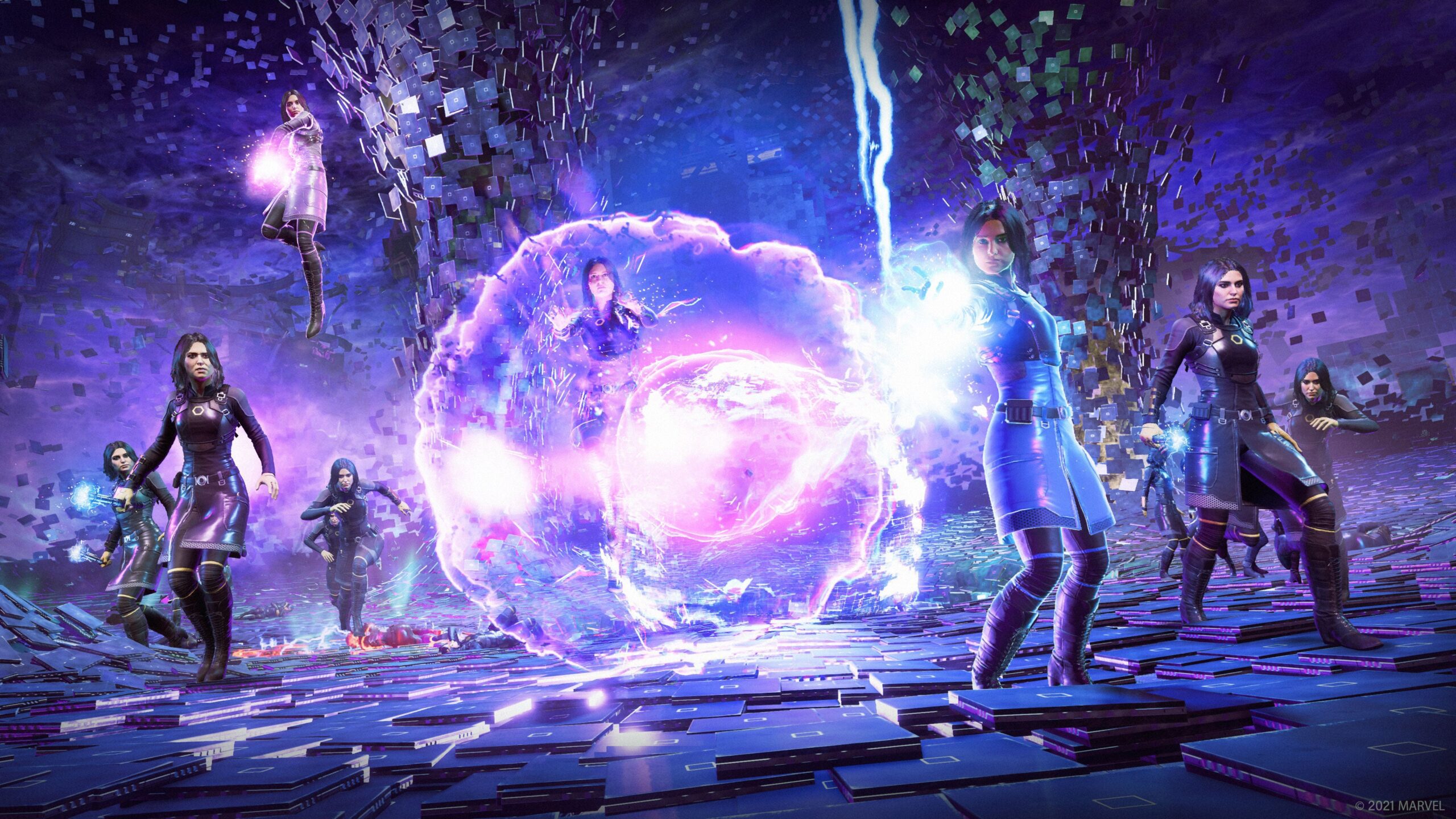 Your friendly neighborhood web-slinger makes his way into the game

Crystal Dynamics has laid out the road ahead for the rest of the year in Marvel’s Avengers content, and some big additions are on it. Both Marvel’s Avengers first raid and the introduction of a certain web-slinging Spider-Man to PlayStation players.

In a new State of the Game update, the studio discusses its roadmap for 2021, including content and cosmetics that are still on the way. Spider-Man is expected to arrive sometime this fall or winter, alongside the first raid, where players will confront Klaw. This is also a friendly reminder that Marvel’s Avengers take on Spider-Man is still a PlayStation platform-exclusive hero.

Our next roadmap covers what we have planned for the remainder of 2021.

There will also be a power level cap increase and some new cosmetics, but it isn’t all just new content. Crystal Dynamics is also looking to rework its gear upgrading and resources. According to today’s blog, the new system will let players upgrade Epic, Legendary, and Exotic gear from power level 100 up to the new power level cap.

Cosmetics are also becoming earnable through gameplay, including items that were previously only available in the Marketplace. Crystal Dynamics is planning on discussing details of that in the coming months. And of course, there are some Marvel Cinematic Universe cosmetics in the works, too.

Anecdotally, I’ve seen some people hopping back into Marvel’s Avengers with the recent War for Wakanda expansion pack. With a big raid and another new hero on the way too, I’m interested to see where Avengers stands in the public eye by the start of the new year.