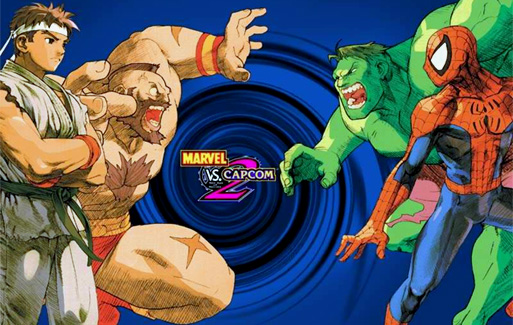 At the time of this writing, the site tu4ar.com features a timer with a little more than four days left on it. When the clock strikes zero, we’re pretty much guaranteed to get final confirmation on the long rumored XBLA/PSN re-release of Marvel Vs Capcom 2; one of the best looking, easy-to-learn, hard-to-master 2D fighting games ever made.

For my money, the day that Capcom and Marvel broke up was one of the darkest days in gaming history. For my money, Capcom is the only company to make Marvel games that don’t feel like cheap, uninspired cash-ins. As excited as I am to buy Marvel Vs Capcom 2 (again), I’m really hoping that this means is that Capcom will again obtain the rights to make new Marvel titles, or at the very least, be allowed to add new characters to their prior Marvel games. Kick-Ass and Gene (from God Hand) for Marvel Vs Capcom 2 DLC please.