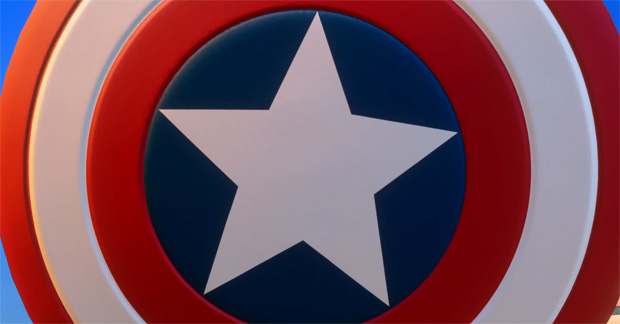 ‘Bring on the super heroes’

It’s been long expected that Marvel and Star Wars characters would make their way to Disney Infinity and we’re finally getting a tease for the former property. Captain America — or his iconic shield, at least — is all but confirmed for the game in this new trailer. But what’s “2.0 Edition”?

Speculation points to Xbox One and PlayStation 4 versions of Disney Infinity, which are bound to happen at some point, so that seems plausible. I haven’t yet bought into the game or its toys and Marvel might just be the thing that pushes me into cracking open my wallet.