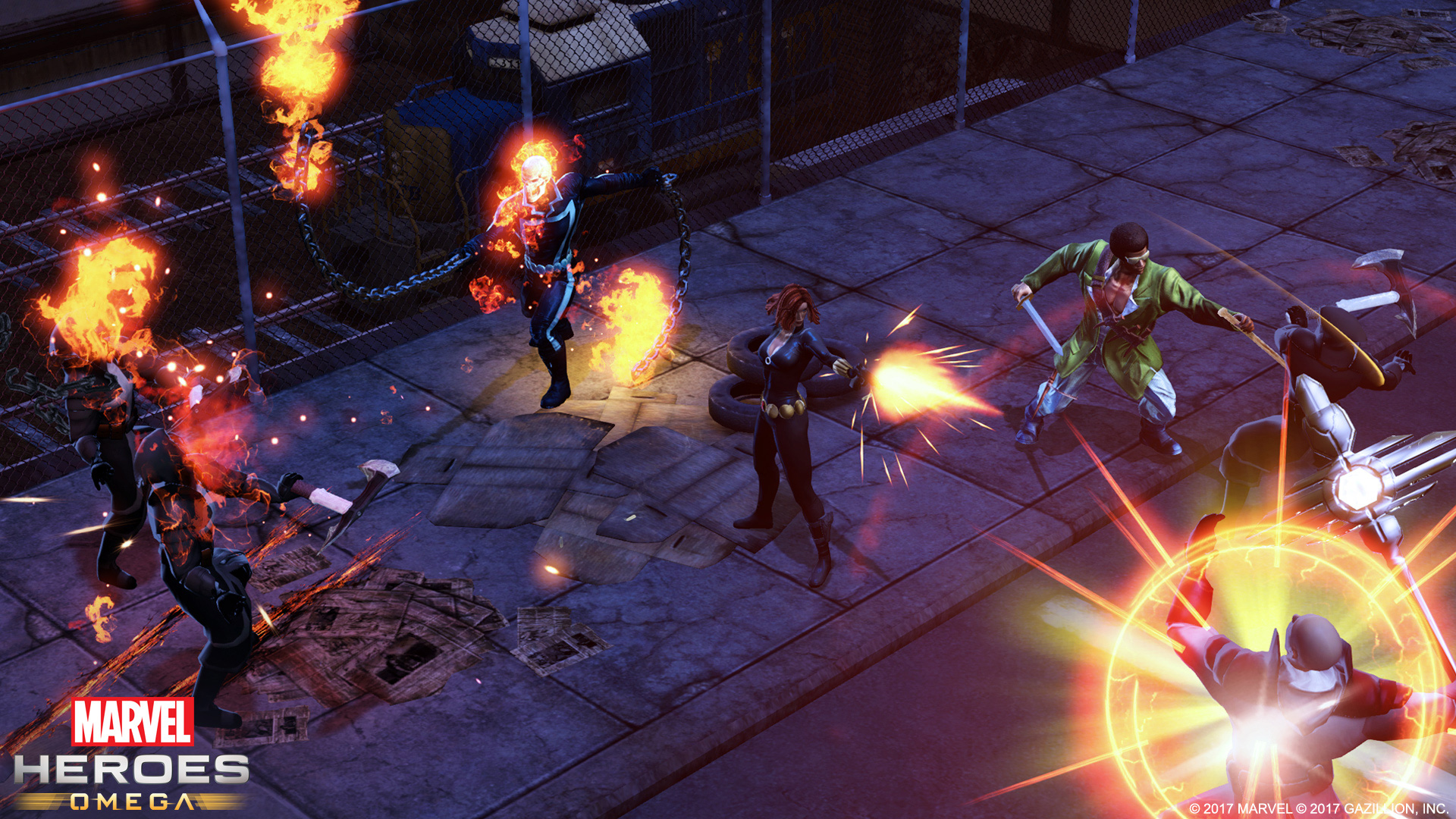 Marvel Heroes Omega is one of those itch-scratching games that’s easy to fall into. Not the best, not the worst, but it gets the job done. The free-to-play action-RPG launched on PlayStation 4 last month with an open beta, and as of today, Xbox One players can beat up droves of henchmen too.

The PS4 open beta brought in a million players, so, yeah. These ports will do well. Marvel Heroes Omega is officially out for PS4 and Xbox One. Download away if you need a new co-op time-killer and try not to fall too far down the free-to-play monetization rabbit hole in search of characters and costumes.

It’s just a shame we had to lose the Fantastic Four.