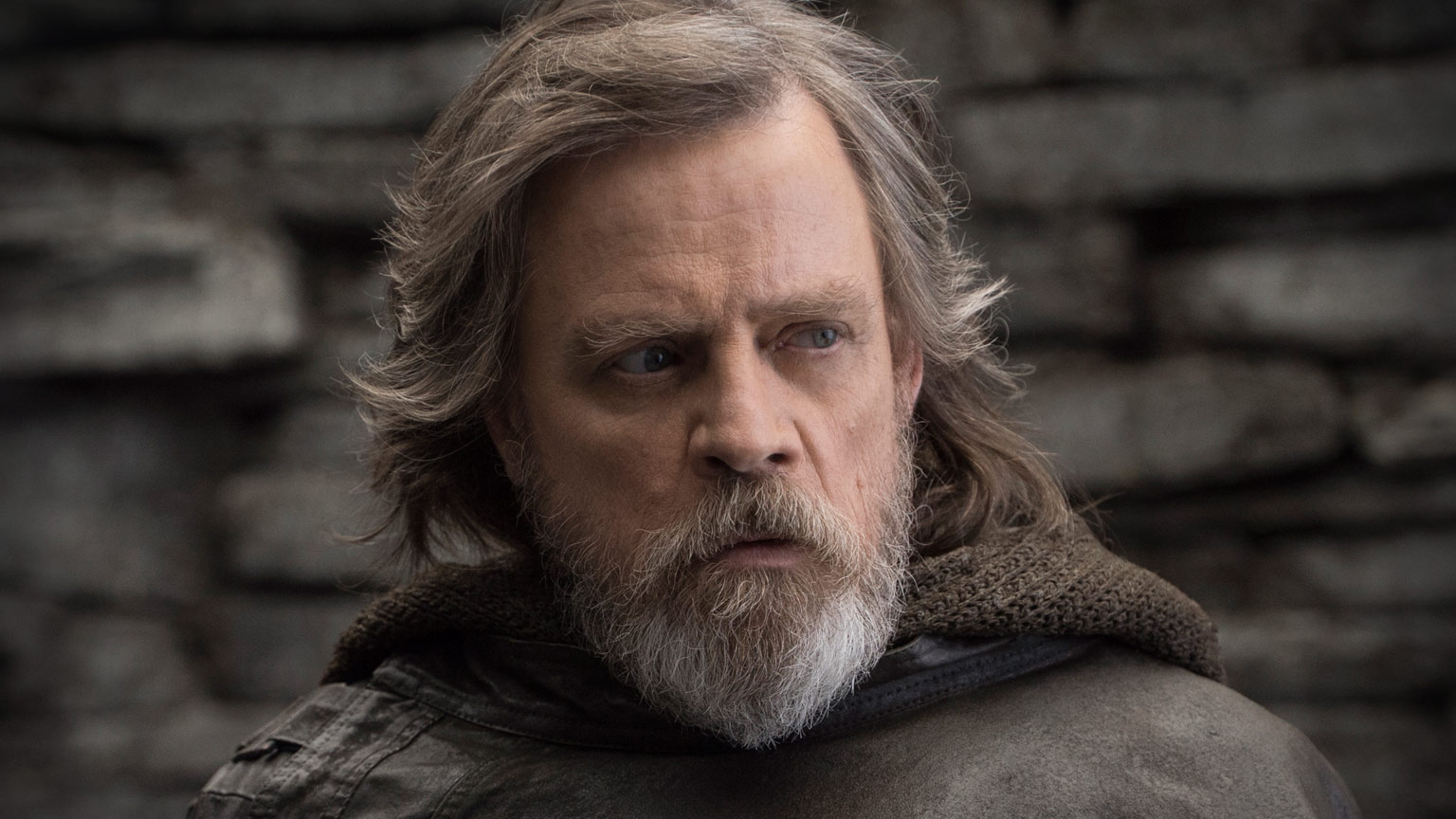 There goes the last of the interesting movie interviews

Mark Hamill had an awesome press tour for Star Wars: The Last Jedi. Why? Because he effing talked about making Star Wars: The Last Jedi honestly, which meant his struggles with taking Luke in a new direction. Of course “fans” picked up on that and decided he hated the film, despite the fact that in every interview he did he also said that he came to terms with that direction and realized it was a fantastic way to go. Seriously, I’ve watched and read a ton, and he repeats this over and over.

But we live in a soundbite era and that soundbite didn’t include the latter information evidently so now Hamill has to apologize for discussing the making of the film honestly meaning one of the last actors to speak more than PR talk about a film is cowed into doing nothing but PR talk from here on out. This, of course, is another example of us ruining exactly what we say we want. We claim we want honesty, but then twist and turn things so that honesty always backfires for whomever is speaking it.

I regret voicing my doubts & insecurities in public.Creative differences are a common element of any project but usually remain private. All I wanted was to make good movie. I got more than that- @rianjohnson made an all-time GREAT one! #HumbledHamill https://t.co/8ujJfBuEdV

Look, I’m not saying that The Last Jedi didn’t have flaws — in fact I point them out in my review — but I’ve seen too many folks point to Hamill’s quotes as evidence of Luke’s character being one of them, and it just isn’t. Not even Hamill thinks that. Of course now we’ll probably never know what he truly thinks.

Filed under... #Film or TV#Flixist#Star Wars