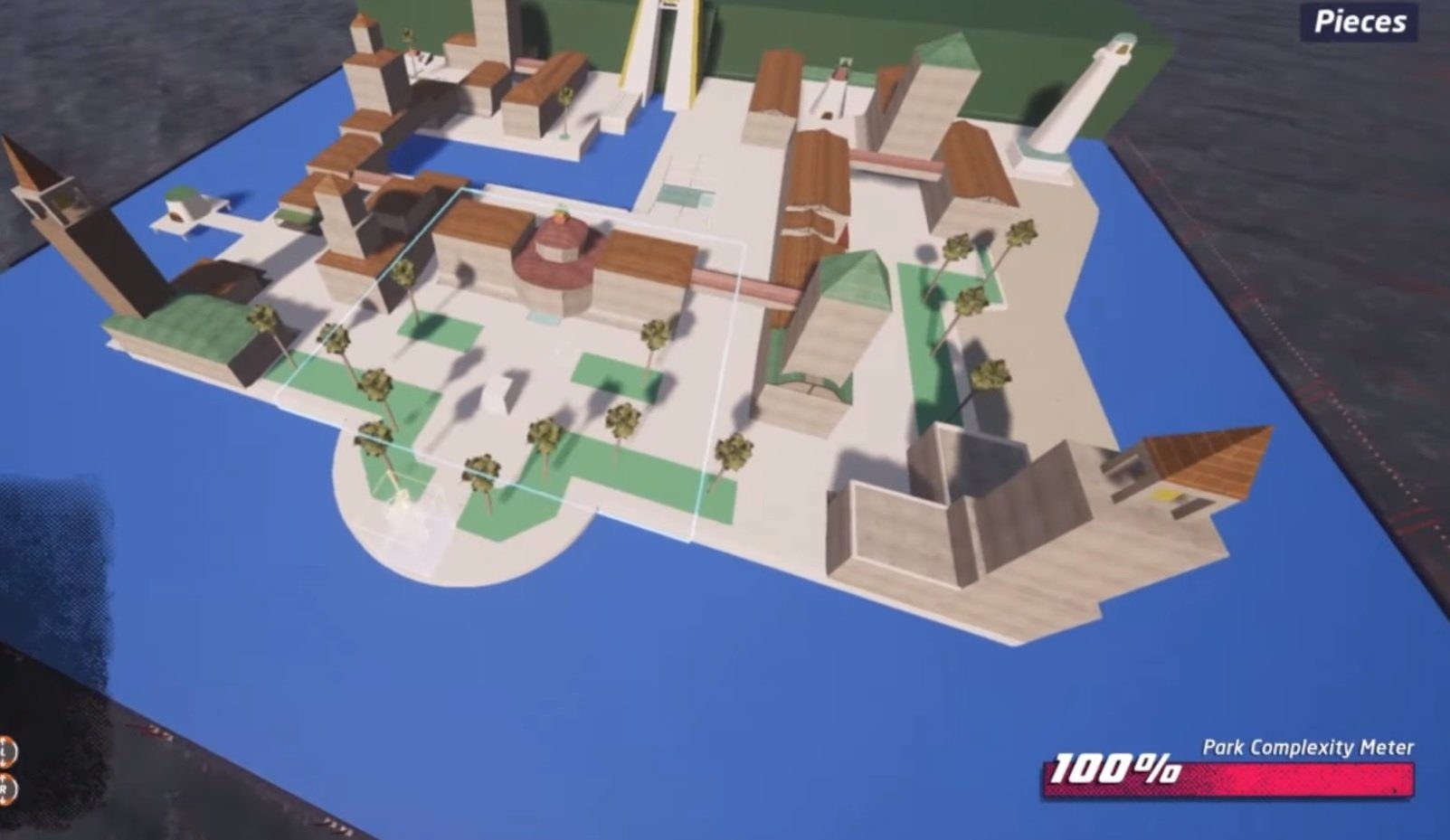 In addition to a loving amount of attention for the physics system, it also added in a few extras that helped folks enjoy these classics for a little longer. One of said extras is the create-a-park system, which players have been using to the fullest this past month or so.

These new creations are compliments of YouTuber IAN / Gunderstank_16, who crafted both Delfino Plaza from Mario Sunshine and Bomb-Omb Battlefield from Mario 64: with a creative spark from Super Mario 3D All-Stars, no doubt. The clips are particularly enjoyable as they’re short and to the point, with classic Mario music to boot.

I mostly appreciate how some of the finer details of the stages (or hub, in the case of Delfino Plaza) were done, like the backend of Delfino and the pipes that allow your character to grind to different areas (no FLUDD here!). The Mario outfit is also a nice touch!