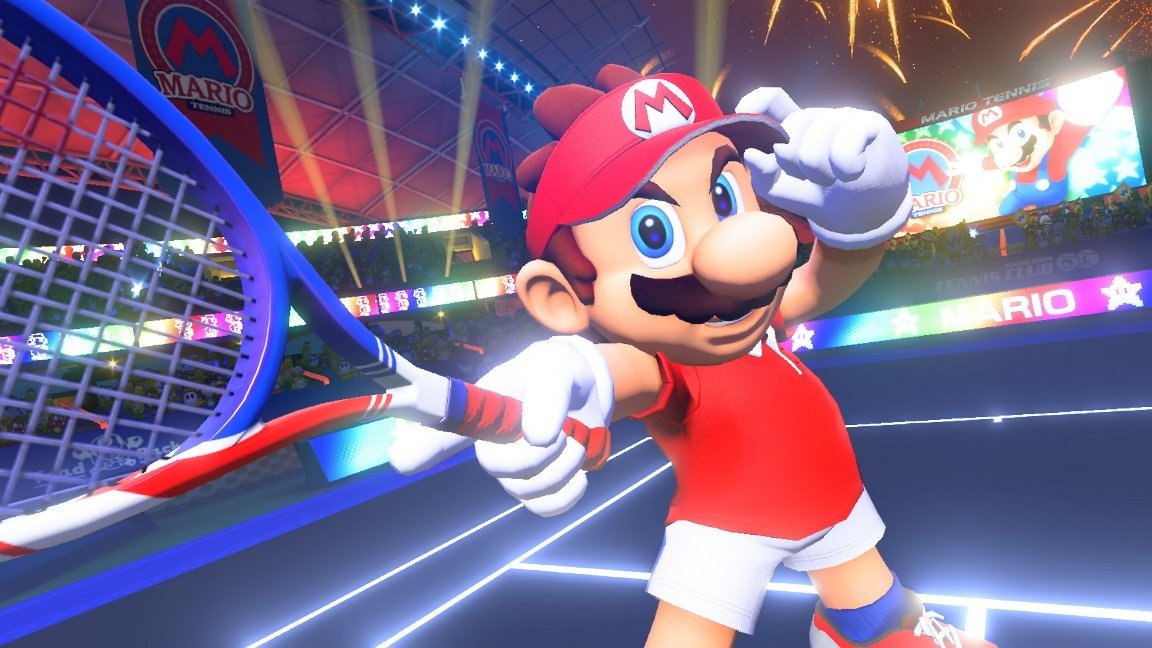 Mario Tennis Aces is still on track for a June 22 release date, so Nintendo is gearing up for the launch with an online demo. Similar to Splatoon’s Global Testfire and ARMS’ Global Testpunch, Aces will get an Online Tournament demo that will run for a few days to test server load.

While there isn’t confirmation on what characters or courts will be available, this will give everyone a chance to try out the game before launch. Players will also unlock Mario’s classic outfit for use in the main game on release. The demo will run from June 1 to June 3.

Get ready to hit the courts with the #MarioTennis Aces Pre-launch Online Tournament demo event for #NintendoSwitch from 6/1 6pm PT – 6/3 11:59pm PT! pic.twitter.com/cS4oa5XuuV

In addition to that info, Nintendo of Japan has uploaded an overview trailer for Aces that covers some of the story mode content. It looks like Luigi inadvertently unleashes some kind of evil on the Mushroom Kingdom that can only be combated with the power of Tennis. That sounds like all kinds of stupid that I need in my life.

After the major disappointment that was Mario Tennis: Ultra Smash, Aces is looking a lot better. I occasionally pull out Power Tennis from time to time, so it would be nice to finally retire that and get another classic Mario sports game going. Now we just need a new Mario Golf and I’ll be all set.