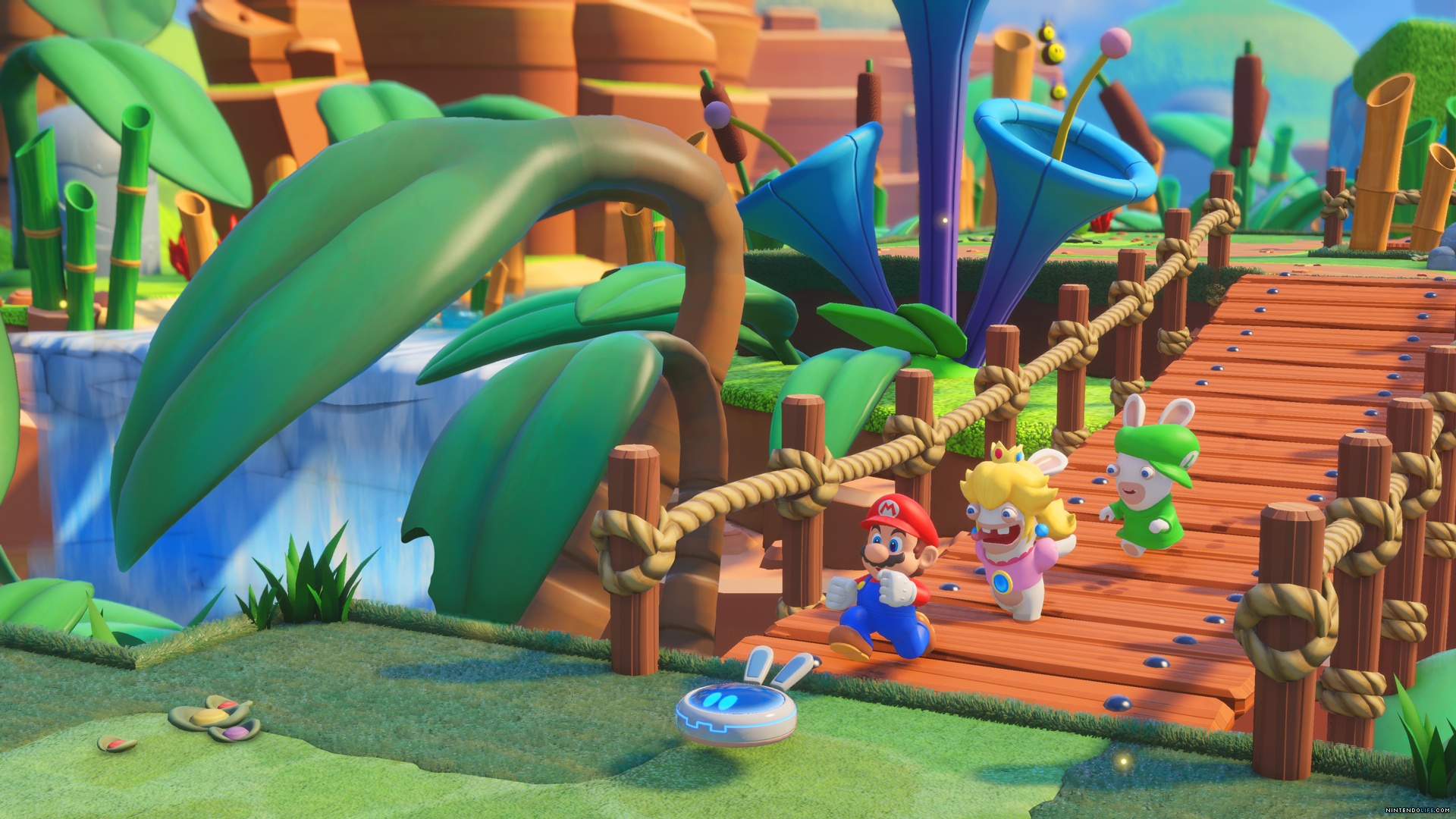 There will be three pieces of DLC in all

Mario + Rabbids Kingdom Battle drops on the Nintendo Switch later this month, and I’m more excited about a game with that title than I ever dreamed possible.

We now have news that Mario’s crossover with the Rabbids will include a season pass, which consists of three pieces of downloadable content.

The first piece of content adds eight bonus steampunk weapons to the game. This bit of content is exclusive to season pass holders and will be available at launch.

This Fall you’ll be able to try out new solo and co-op challenge maps, and finally, in 2018 the game will receive a proper story expansion.

The pass is priced at $20 which seems fair for the amount of content.

While a Mario Rabbids crossover always looked like a nightmare to me, I instantly fell in love when I saw the X-COM style tactics combat. Fair warning, be prepared for me not to shut up about this game when it launches next week.