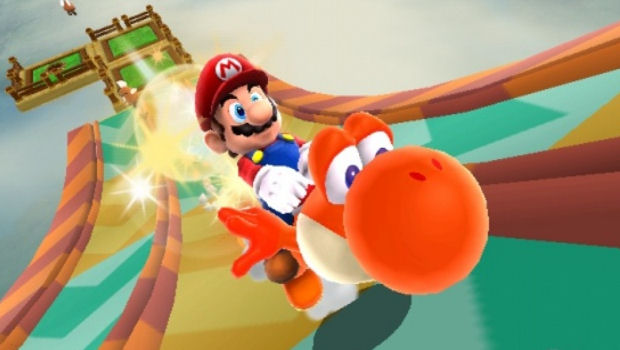 The tutorial will tell you how to use the remote and nunchuck, how to interact with Starbits and how to navigate the universe. Of course, because the Wii is the Wii, this DVD won’t actually work on the system itself, which is kind of funny when you think about it.

Regardless of the fact that it doesn’t run on the Wii, what do you think about the idea of a tutorial DVD? A good idea? Does a game of this nature actually need it? Will Nintendo still include prompts during the game itself? It’s an interesting idea and appeals to the user-friendly nature of Wii games, but I’m sure most people won’t be struggling too hard in this particular instance.

Now, when Atlus starts packing DVDs with its games, we can definitely talk…