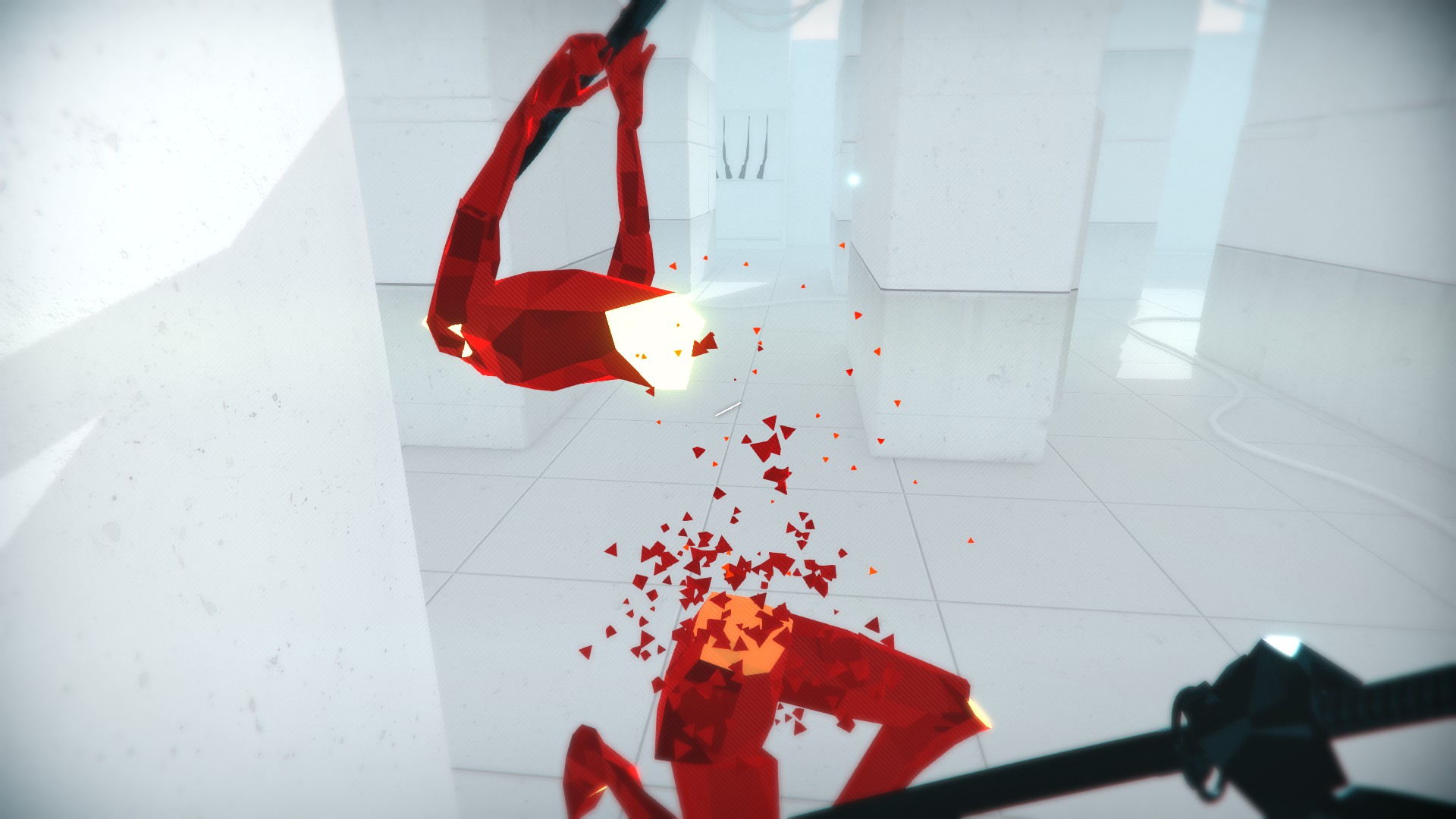 Brave Trials of the Superhot Conundrum

I tend to be a bit harsh on the free game selections from both Xbox Live and the PlayStation Network, but March isn’t looking too hot. Well, it’s actually looking Superhot, because that title is being included and is the only thing I’d recommend. It is an excellent shooter with some really great puzzles and a cool replay feature that makes you look like a bad ass. Definitely a fun time and I’m super excited for the procedurally generated follow-up

That being said, I’m not sure about these other games. Trials of the Blood Dragon has been noted as a failed follow-up, pretty much all of the Pixar film based games aren’t good and Quantum Conundrum has been on sale so many times, you probably likely own it already. I actually have it on Steam, somehow (and I believe PS Plus from four years ago)!

Ah well, at least we’re getting one good game this month.