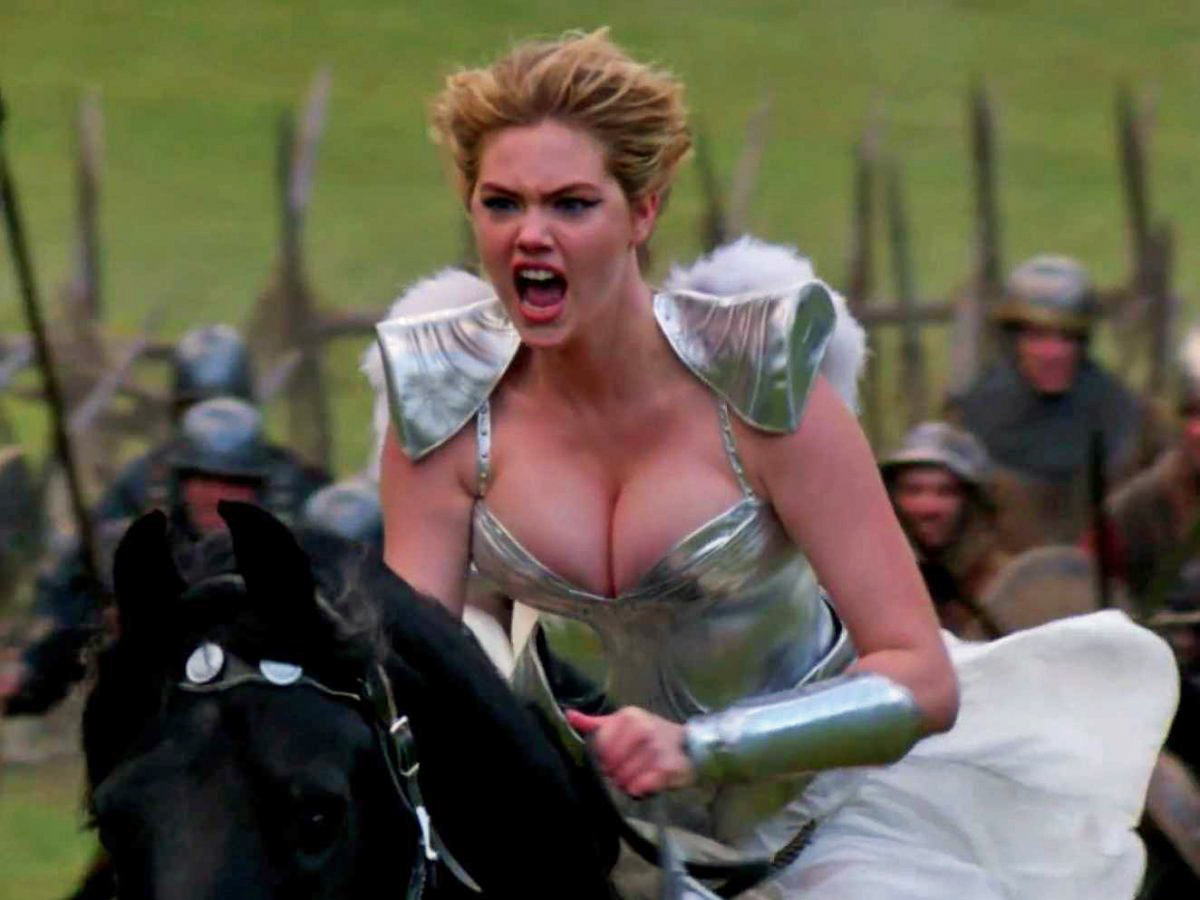 Around $4 million was stolen

I know mobile games can be addicting, but this story is a bit ridiculous. Kevin Lee Co, 45, from Sacramento, California allegedly went on a spending spree for the mobile game Game of War, accruing around $1 million of charges after evidently stealing from his employer (a Caterpillar affiliated company named Holt). His scheme supposedly started in May of 2008 and continued well into 2015. The IRS was investigating his activities, so he must have slipped up somewhere along the line.

Kevin was in charge of the accounting department at Holt and had used the company credit cards to buy things like expensive cars, plastic surgery, NFL season tickets and Game of War microtransactions. Instead of trying to fight any of the accusations, the man has pleaded guilty to the charges of wire fraud and money laundering. Both carry a minimum of 20 years jail time, but it looks like his attorney is seeking a lesser charge through a plea deal. All I can say is good luck with that.

I’m always amazed to read the insane lengths people will go to spend money on mobile games. Maybe because I grew up in the NES era where games kicked the crap out of me, but I never understood trying to buy your way to victory. Isn’t the entire point of a video game to challenge some part of your skill? Sure, the medium has changed and we can now play “walking simulators,” but those don’t ask for a dollar every time you move your foot.