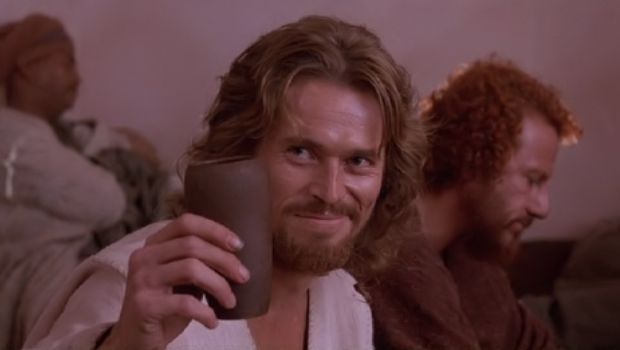 A New Zealand young offender has chosen to spend the final month of his house arrest term in a real prison, rather than spend another four weeks trapped in his home with his emotionally crippling Xbox system. He was so sick of playing games, he chose jail for a change of pace.

Even more amazingly, the 19-year-old wasn’t offered this choice, he requested it. He phoned police to say that, after 10 months of an 11 month sentence, he “had run out of Xbox games to play.” He was “sick of playing Xbox” and would breach his home detention out of boredom if he wasn’t taken away.

The offender is now in Ngawha Prison, and will be out long before the Xbox One is released to free him from the real prison — the prison in his heart.

“Should have gotten a PS3,” one Destructoid commenter was planning to write in response. “Oh, Sterling got in first.”