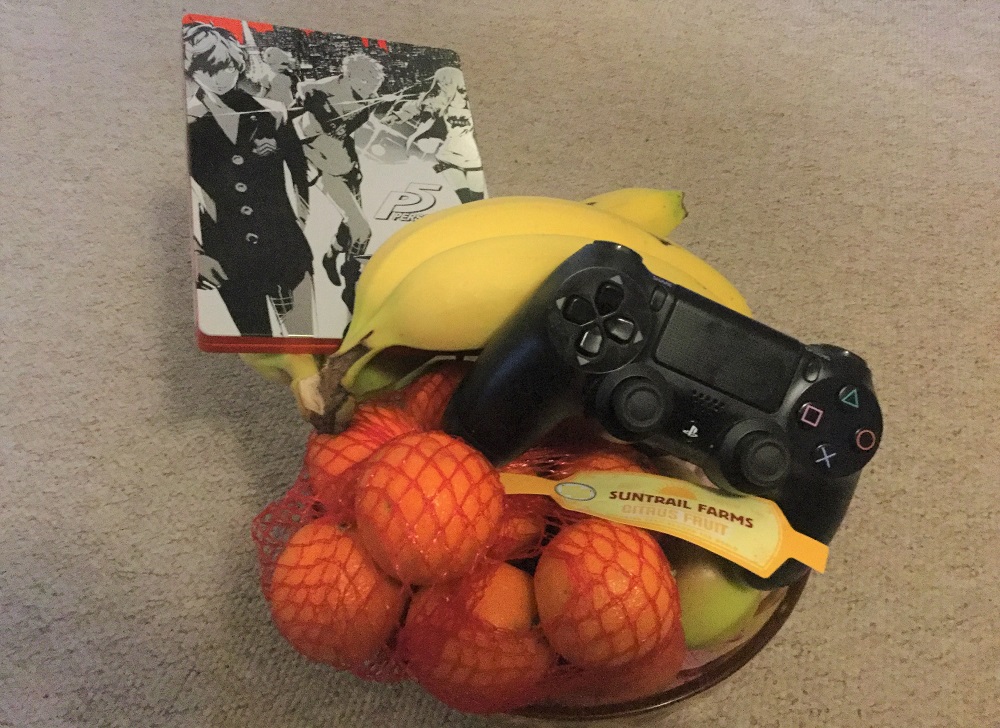 In France, a teenager has been busted after using a self-service checkout to buy a PlayStation 4 console for less than a tenner. 19-year-old “Adel” picked up the console at a local supermarket and hefted it over to the fruit and veg section, where he weighed the console to bag himself a DIY pricepoint.

Recognising the console as a 6lbs bag of fruit, the scales gave Adel a price sticker for €9 (roughly $10 USD) which he then used to scan the PS4 through the store’s self-service checkouts. It is believed that Adel later sold the console for around €100 to pay for a train ticket to his hometown of Nice in Southern France.

Seemingly onto a sure thing, the master criminal then attempted the exact same shtick, at the exact same store, the very next day, where he was ultimately apprehended. Earlier this month a court sentenced him to an eight-month suspended sentence. Oh, and in accordance with French law, he’s also barred from holding public office for a further five years.