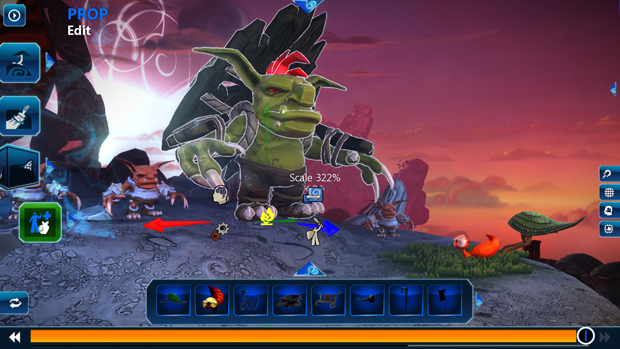 Also available at retail on Xbox One

Microsoft has had Project Spark in beta for months now and if you aren’t quite sure what it is, this video is a quick way to get up to speed in time for today’s launch. Essentially, it is a game about making games and playing other people’s creations. It’s out now for Xbox One and Windows 8.1.

This is one of those things I’m content to watch from the sidelines and see develop over time as the community grows. To that end, I hope someone remakes Conker’s Bad Fur Day.