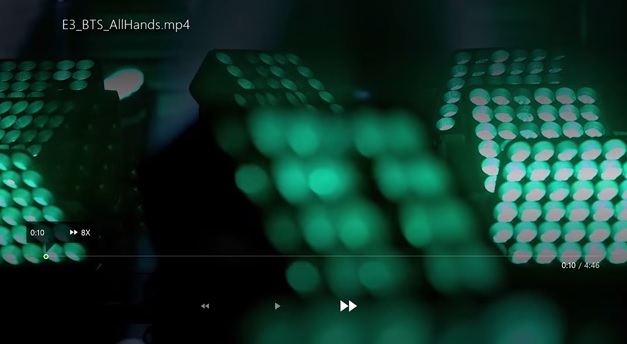 Following its gamescom announcement, the Xbox One September update has a new video showing off its upcoming features. As media-centric update, it’ll focus on the ability to stream files both from USB and another device by way of DLNA.

This is perfect for media junkies who still use their last generation consoles to stream. In other news, .mkvs are also supported, which is great for anime fans who enjoy multi-language video files.