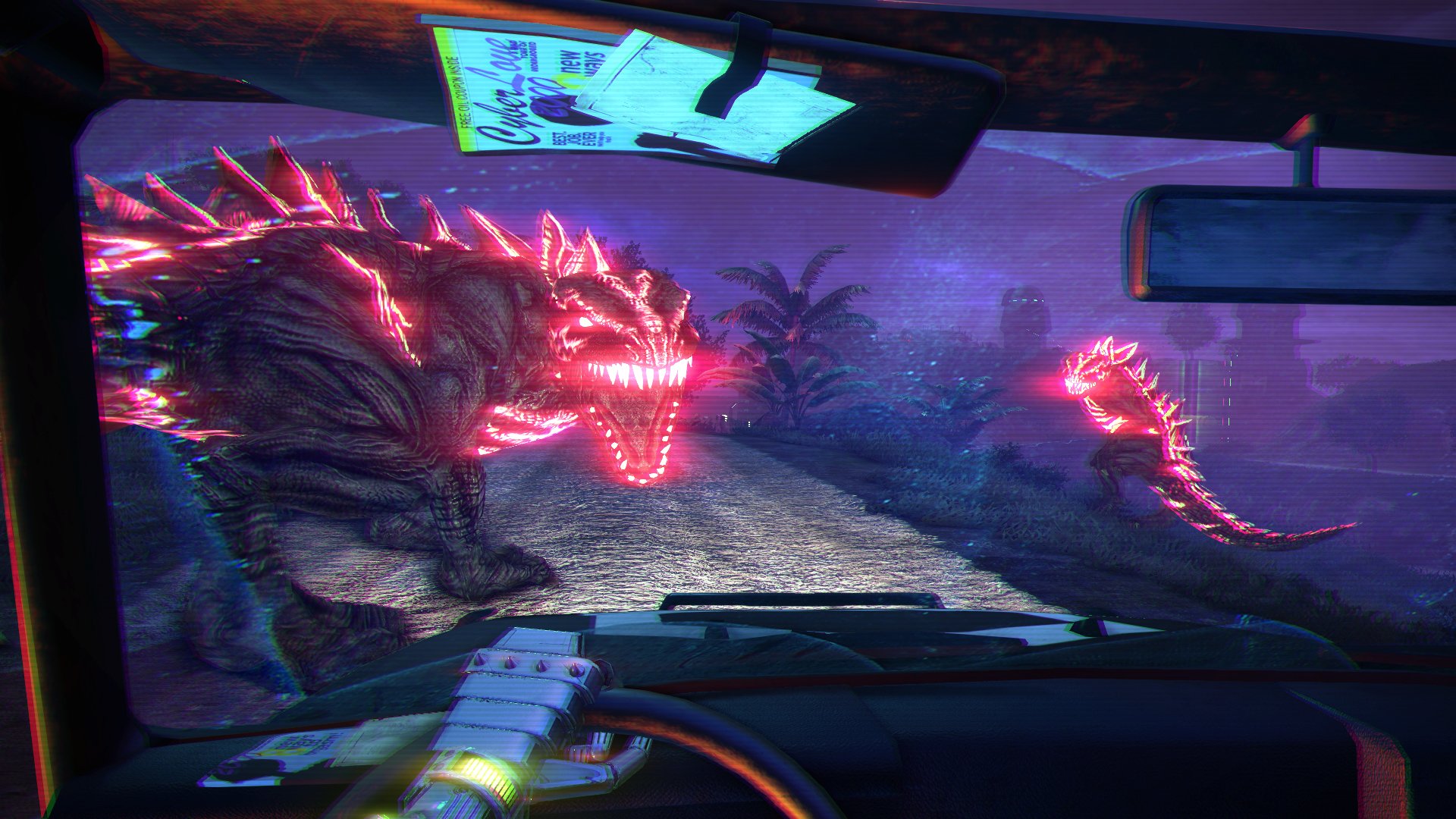 I imagine Major Nelson kind of typed out the announcement of Far Cry 3: Blood Dragon coming to Xbox One by way of backward compatibility today without any fervor, but this is definitely a cause to celebrate in the Carter household. Oh yes, it will get played tonight.

Blood Dragon was a polarizing beast, but I was part of the camp that absolutely adored it. I felt like the pacing was spot on, the homages were endearing without being too obvious or saccharine, and the neon visual style was dope as hell. It was amazing how the development team managed to simply build on top of Far Cry 3 yet make it feel like a completely new (and better) IP.

It’s a shining example of how to do a standalone spinoff, and I wish there were more projects like it. While we’re at it, Infamous: Festival of Blood was underrated too — how’s that for a near-five year old take!