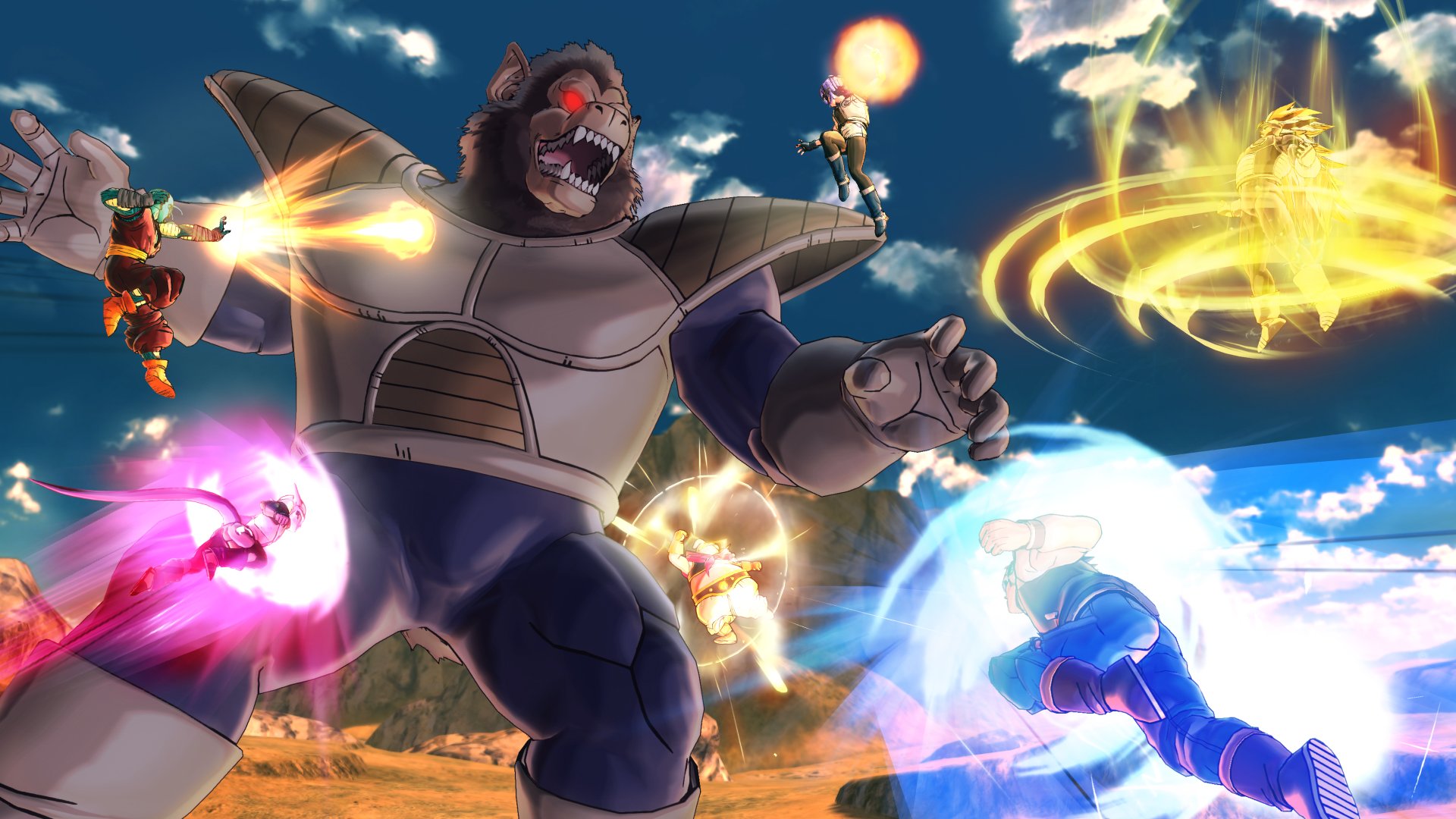 I haven’t been all that jazzed about Dragon Ball Xenoverse 2, but a few updates from Bandai Namco have changed my tune a lil’ bit.

Majin Vegeta is confirmed, but the “Expert Mission” mode is what I’m really interested in. It allows up to six players to battle “giant NPC bosses,” and if done right, can really showcase the absurdity of Dragon Ball in general. Finally, an open beta has been confirmed, featuring the new hub zone Conton City (which is allegedly seven times the size of the original hub).

All of this sounds like an improvement! It’s great that they were able to build on Xenoverse instead of just dropping it for a new subseries.