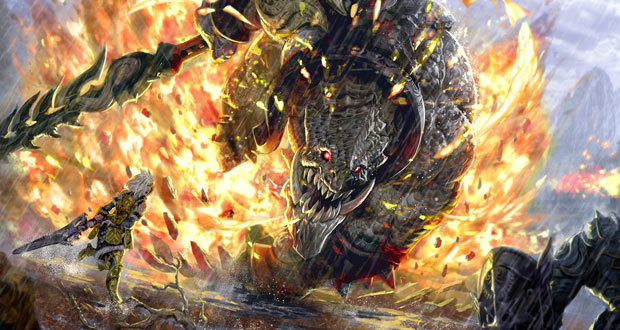 What’s up with the narrator, though?

For all of you free to play MMO fans, Perfect World has decided to give players a closer look into one of RaiderZ‘ high-level instances, St. Fhannel Monastery. RaiderZ is an action-based RPG with a large focus on cooperation and quick reflexes to effectively cut down these beasts down to size.

St. Fhannel Monastery will be a multi-wing dungeon in which players take on the corrupted forces of light in order to bring peace back to its hallowed ground. RaiderZ is currently in closed beta, but you can still registered for beta access.

Something is off, however — the dungeons and characters look good and the combat does seem interesting, but that narrator’s voice just sounded so plain. Maybe all he needed was a little more enthuisam, or maybe he could have role-played to get into his chracter a bit more. I just don’t think that anyone should sound like they are mailing a letter when they are fighting for their life against a corrupted angel.