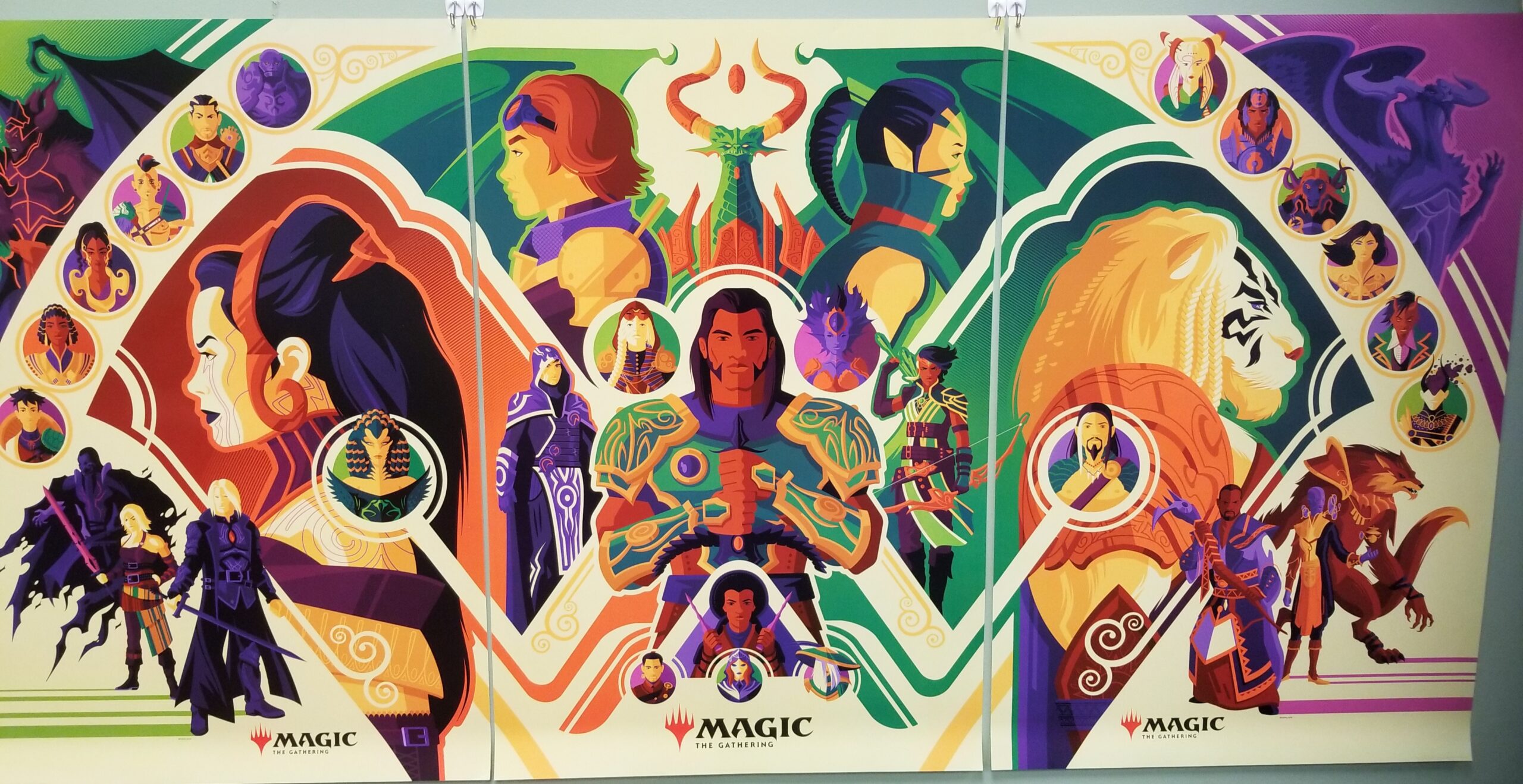 Live in Arena today, paper cards are out next week

As is customary with Magic: The Gathering as of late, the War of the Spark set’s release is going to be staggered now that Arena is in the picture. The Planeswalker-heavy set is actually live today, with pre-release events (more on those in a moment) happening throughout the weekend, and paper cards going on sale next Friday, May 3.

War of the Spark is out in Arena today

So in case you haven’t been following along, War of the Spark is kind of a big deal. It involves a showdown with Nicol Bolas, the current biggest-bad of the Magic universe. He’s been slowly accruing legendary artifacts for the past several years (real life time) and now he has set his plan in motion to lure all of the Planeswalkers to Ravnica and eradicate them. This clip kind of sums up what’s happening at the start of the Spark storyline. It’s all-out war, exemplified with the fact that there are 36 Planeswalker cards in this set.

That’s a pretty insane number and showcases how impactful Spark will be. As a reminder many sets will cycle out of standard play later this year (Ixalan, Rivals, Dominaria, Core 2019), but the last two Ravnica sets and War of the Spark will remain standard legal until near the end of 2020. These cards are here to stay for the foreseeable future, especially as far as Arena is concerned with its current standard-only focus.

So yeah, Arena welcomes War of the Spark today, alongside of a Twitch Prime promotion. If you bought the pre-order packs for $49.99, you can unlock them today and collect your copy (and alt-style) for Liliana, Dreadhorde General. You can always check the status of an impending or current maintenance time here but the update is live now.

Also don’t forget to use the code PlayWarSpark for three free packs.

Pre-release tabletop play will be held all weekend

Also playable this week is the real life tabletop edition in the form of sealed play. Just check in with your local gaming store for times (sometimes you need to sign up in advance), show up, pay, and grab a box. It’ll contain six booster packs, which you can use at your leisure (along with lands) to create your own deck. At any point, even between rounds, you can swap cards and do not need to follow the “max four copies per card” rule.

It’s extremely fun and one of the best formats available at the start of an expansion, so I highly recommend it. The idea is that you’re basically jumping headfirst into a new set with an uncertain meta and untested combos: once the floodgates are open for an individual expansion (usually after singles are on sale and players test their decks) you’ll never be able to have an experience this fresh again. 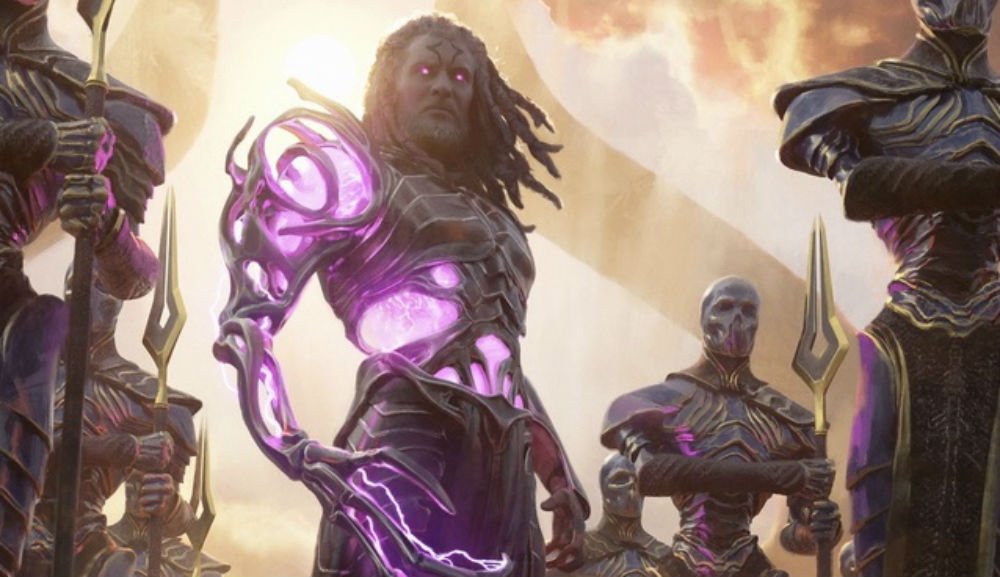 This is when the bulk of people will be playing War of the Spark.

May 3 is when all of those boxes (with 36 booster packs each) ship out and folks start buying singles to fine-tune their decks. For all intents and purposes this is the main release date for the set, but you can give it a go earlier with the above two methods. Have fun!