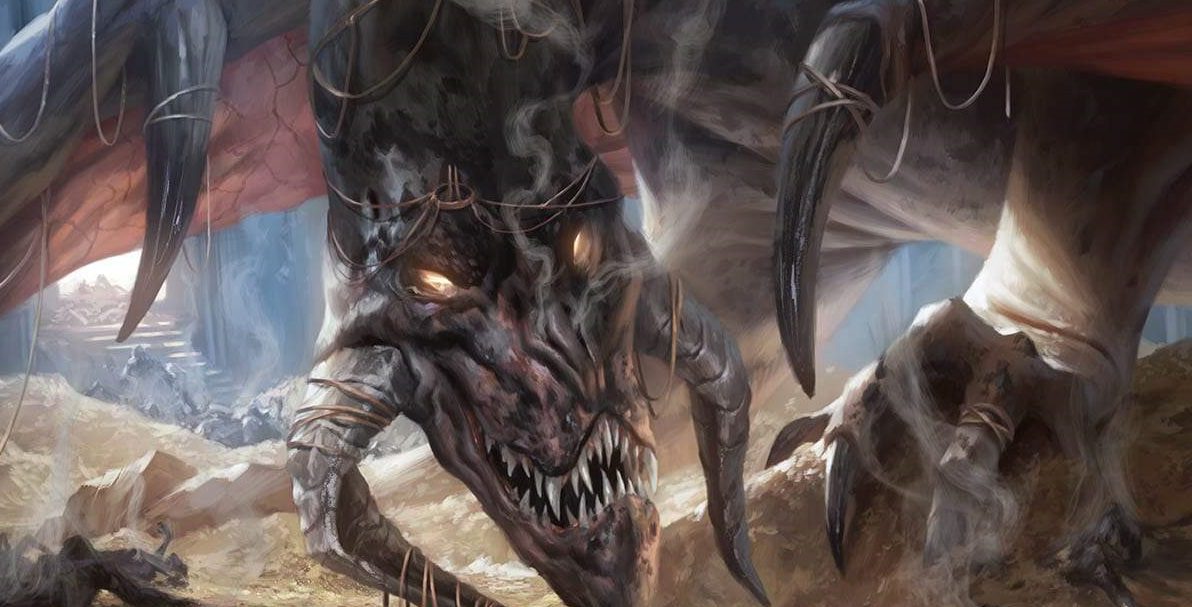 So on August 12, Jumpstart: Historic Horizons will enter Magic: Arena. What does it mean? Well, it’ll involve “hundreds” of Modern Horizons, Horizons 2, and 31 “new-to-Magic” cards entering the fray that are “exclusive to the digital edition of the game.” While Arena has been up to its own tricks in the past and has influenced Magic as a whole, developments like this further show the impact that Arena has on Wizards as an organization.

Here’s a look at a few cards we got from Wizards to showcase the type of things that Jumpstart: Historic Horizons is going for.

Players may recognize Gadrak, as the legendary dragon is fairly recent. Zabaz the Glimmerwasp is part of the festivities too, as is Static Discharge. As a two-cost, it deals X damage to any target, where X is 3 plus the number of charge counters on Static Discharge. Then put a perpetual charge counter on this card and each card named Static Discharge in your hand, library, and graveyard. Global cards? Count me in!

While we weren’t provided images for the following Jumpstart: Historic Horizons cards, we also know that Destructive Digger, Arcbound Shikari, Dueling Coach, Arcbound Slasher, Steadfast Sentry, Battlefield Promotion, Arcbound Mouser, and Arcbound Prototype are making it in. These cards range from Modern Horizons to M20 to WAR, to STX, to J21 appearances in terms of sets, so this initiative is spanning multiple years of Magic.

Coupled with the already-previewed cards from Wizards, you can tell this set is going to be kind of crazy. Tome of the Infinite alone is a wacky card, conjuring “random cards” from its spellbook to your hand, including powerful drops like Giant Growth and Lightning Bolt. As a reminder, according to Wizards, “when you play in Jumpstart: Historic Horizon events, you’ll automatically receive a mix of basic lands based on the packets you choose, balanced for the costs and activated abilities on the spells in your packets.”

Again, Jumpstart: Historic Horizons is aiming for an August 12 release in Magic: Arena.