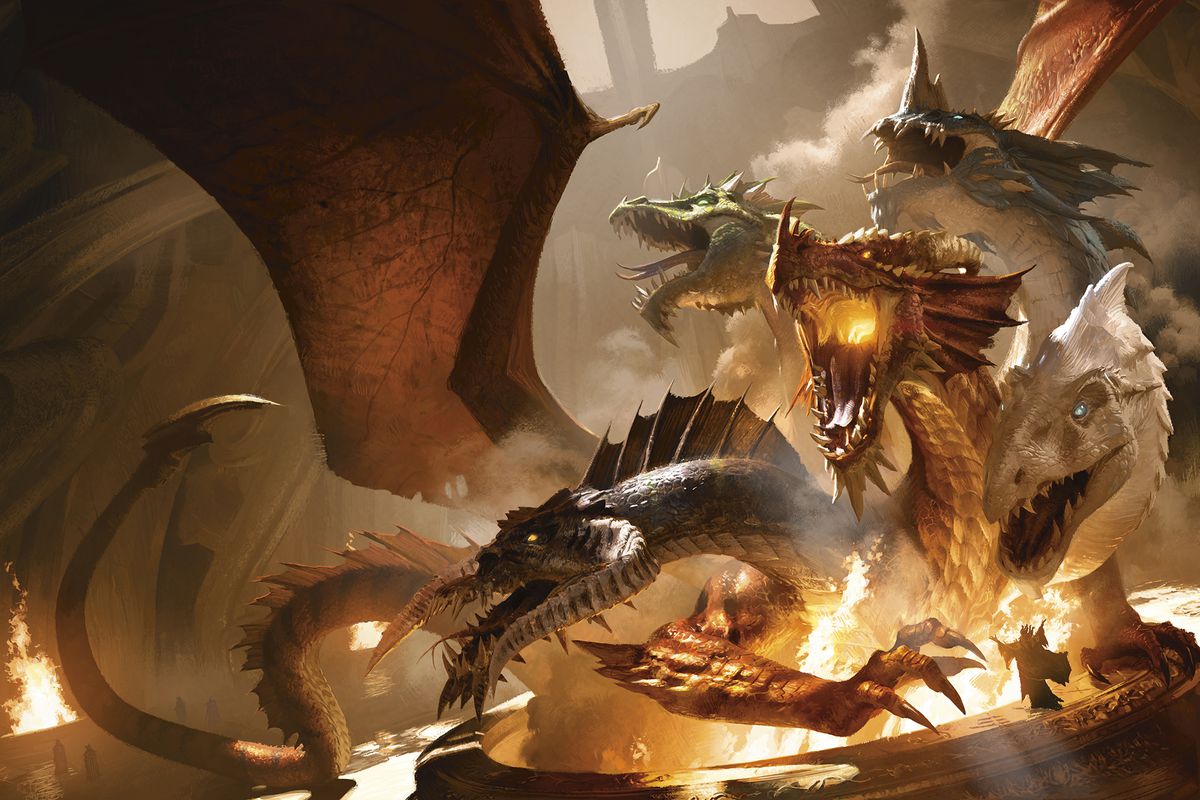 [Update #2: Kaladesh Remastered is now live. The same as before, log into Magic: Arena, go to the “Premiere Draft Kaladesh Remastered” button on the main menu, and select the green [free] “start” button. You have until August 20.]

[Update: The first draft period is ending soon, so make sure you log in and rare draft at the very least! You’ll find it under a green “start” button after selecting “Amonkhet Premiere Draft” on the main menu. If you resign immediately after drafting, you’ll get 50 gems (premium currency) and one free pack)]

Magic: Arena rarely gives away free stuff other than a pack or two at the start of a new set, so when this news came across my desk, I perked up. As confirmed in a new blog update, we’re getting three Magic free drafts starting today, featuring different sets.

To be clear, this is one “first entry fee” being waived for each event, which kicks off with Amonhkhet Remastered today. All of them will run for five days, so you have that entire time to log in once and partake.

Here’s the rub. So if you’re not a fan of drafting for whatever reason (or you’re new and are a bit intimidated by the prospect), you can just dive into the draft, grab the free rewards, then cancel the run before you even play. This is typically known as “rare drafting,” where instead of selecting cards that are actually beneficial and synergistic to your deck, you just take the rarest cards to save you from spending expensive wildcards.

There’s no downside to it! Just bookmark this page if you need a reference point.

As a recap, here’s all of the Magic free drafts: