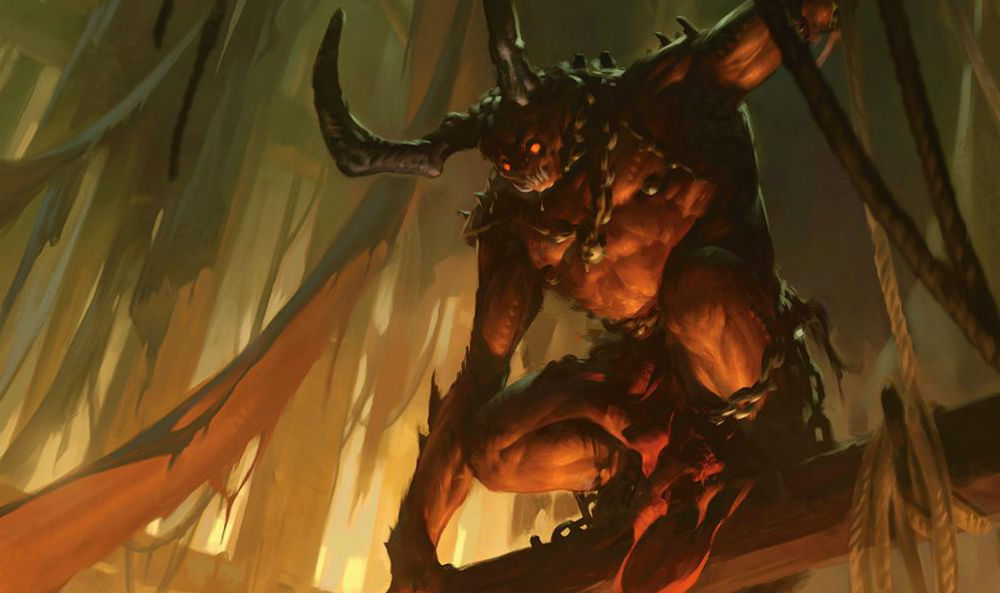 The update was deployed today

Magic: Arena is charging money for packs at the moment, but it’s still technically in beta form. Having played Arena (and paper Magic) weekly since the alpha phase last year, I can safely say that the core is already there but there’s more work to do in terms of fine-tuning.

One of my biggest concerns is being addressed this week as developer Wizards of the Coast is bolstering its “direct challenge” functionality: otherwise known as “playing with friends.” Now if you’re into that sort of thing you can send and accept challenges from Discord, but most importantly, best-of-three matches are now possible. Oh, and you can also change how the game decides who goes first (a welcome addition for what’s known as “kitchen table” casual matches with friends).

Other broad alterations include fixing some bugs in the deck builder (I frequently encounter the one that swaps my decks around, order-wise, or another that doesn’t display my card library correctly even if I can technically choose them) and adding zooming/viewing/sorting options. Given that I have around 15 competitive decks, this is a welcome change.

Nexus of Fate, a highly contentious card in Arena due to how it impacted the game (it allows players to take another turn, a common theme, but due to how often you could recur it Arena would slow to a crawl) has been banned in best of one games (many modes will still host it). As someone who finds the card fine in paper, it was annoying to play against in Arena as many folks would try to test the limits of in-game timers to get you to concede even if they didn’t have a win condition: a frustrating situation to say the least.

Yep it’s a good one! It’s one step closer to a full release.

State of the Beta [Magic]