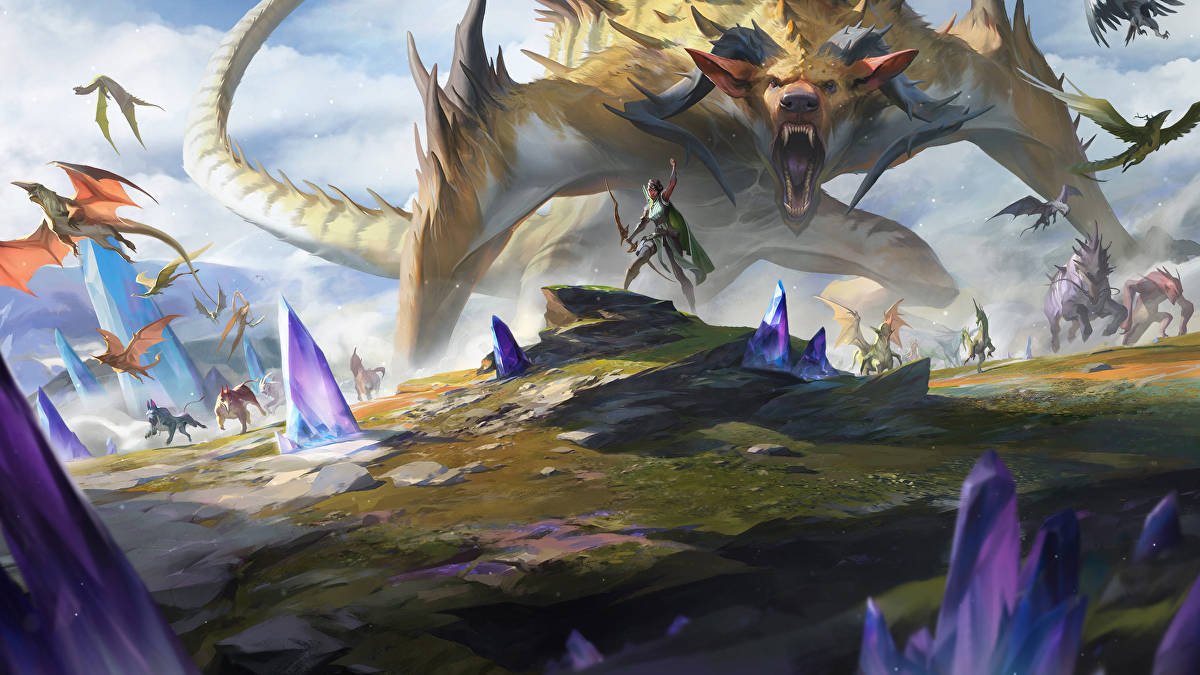 MacOS through the Epic Games Store

Magic: The Gathering Arena launched last fall (after a lengthy beta period), and continues to stroll through each set (Core 2021 is coming soon). But it’s sadly still on just the PC platform: until this week, that is.

Wizards of the Coast has just announced that Arena will be available for MacOS as of June 25. The catch is it’ll be through the Epic Games Store, which Wizards says is the “fastest way” that a Mac port could happen, given their prior relationship with Epic. The publisher says that everything will be the same, including queues, formats and cards.

You’ll also be able to authenticate via your Arena account and play with all of your prior purchases or earned content. As of now, there are “no plans” to support a standalone MacOS client, so just keep that in mind. It’s also a “different client,” so it may have its own bugs to work out.

There is also vague talk of Arena coming to mobile devices “later this year,” then the trifecta will be complete.