Magic: The Gathering Arena has some monetization problems: but finally, the season (known as “mastery” in this game) pass isn’t one of them.

Though the whole concept got off to a very rocky start, the recent Theros expansion managed to address some fatal flaws from the previous two mastery systems.

If you recall, back in July of 2019, the first season pass launched for the M20 set and it was a complete disaster. Pretty much everyone revolted for myriad reasons, chiefly because developer Wizards of the Coast implemented a stingy daily XP cap and removed the more flexible weekly win reward system; which is not the norm for season passes in live service games. The game forced people to play daily to get all of the mastery XP (the mastery pass you paid for) that you’d need to complete the pass and earn sufficient rewards. 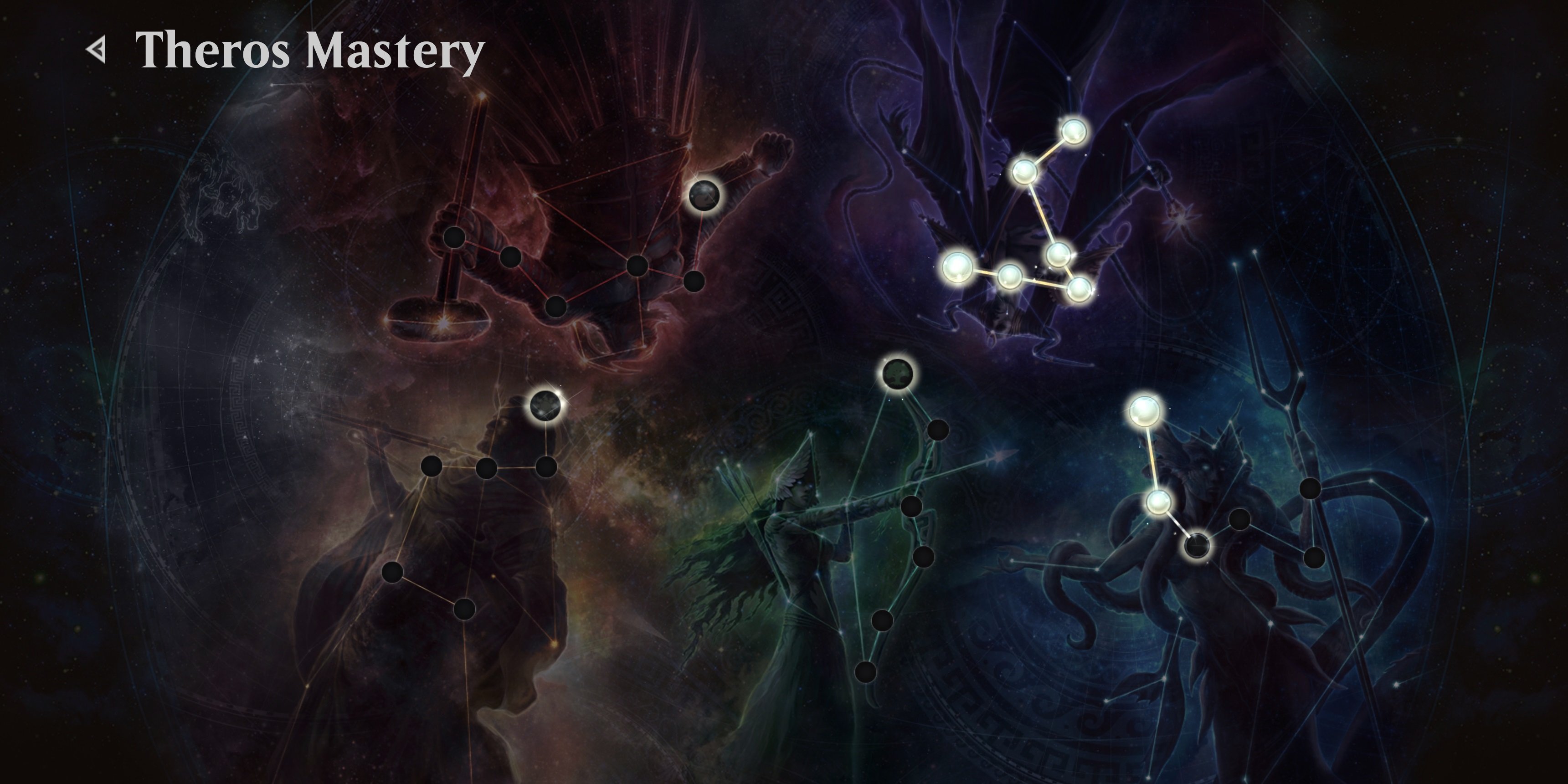 Very quickly due to the universal backlash, Wizards reversed this decision (bringing it back to a weekly reward format), but they still had work to do. Eldraine was a bit more forgiving, providing this new system right at the start instead of partway through, and got even better once Wizards added another welcome way to earn XP into the mix. Quietly by way of an update, Wizards granted bonus mastery XP for up to 10 wins per day: more than enough for a casual fan to have time to complete the pass. The Eldraine pass also had a way to “go infinite,” to prove extra card rewards after hardcore players had finished the pass.

By the time Theros (the Greek mythology-themed expansion that just hit) was implemented, the mastery pass was fully formed. It has all of the quality of life enhancements from past passes, bolstered by the fact that they were all happening right out of the gate and not after weeks of grinding or missing out on free XP. By the time the next set Ikoria: Lair of Behemoths arrives in April (the paper set is out on April 24, so expect Arena to welcome it and end the Theros pass around April 17), everyone should have ample time to complete the pass.

Now about some of the other aggressive tactics like charging an arm and a leg for Brawl, a mode that should be free every day of the week…