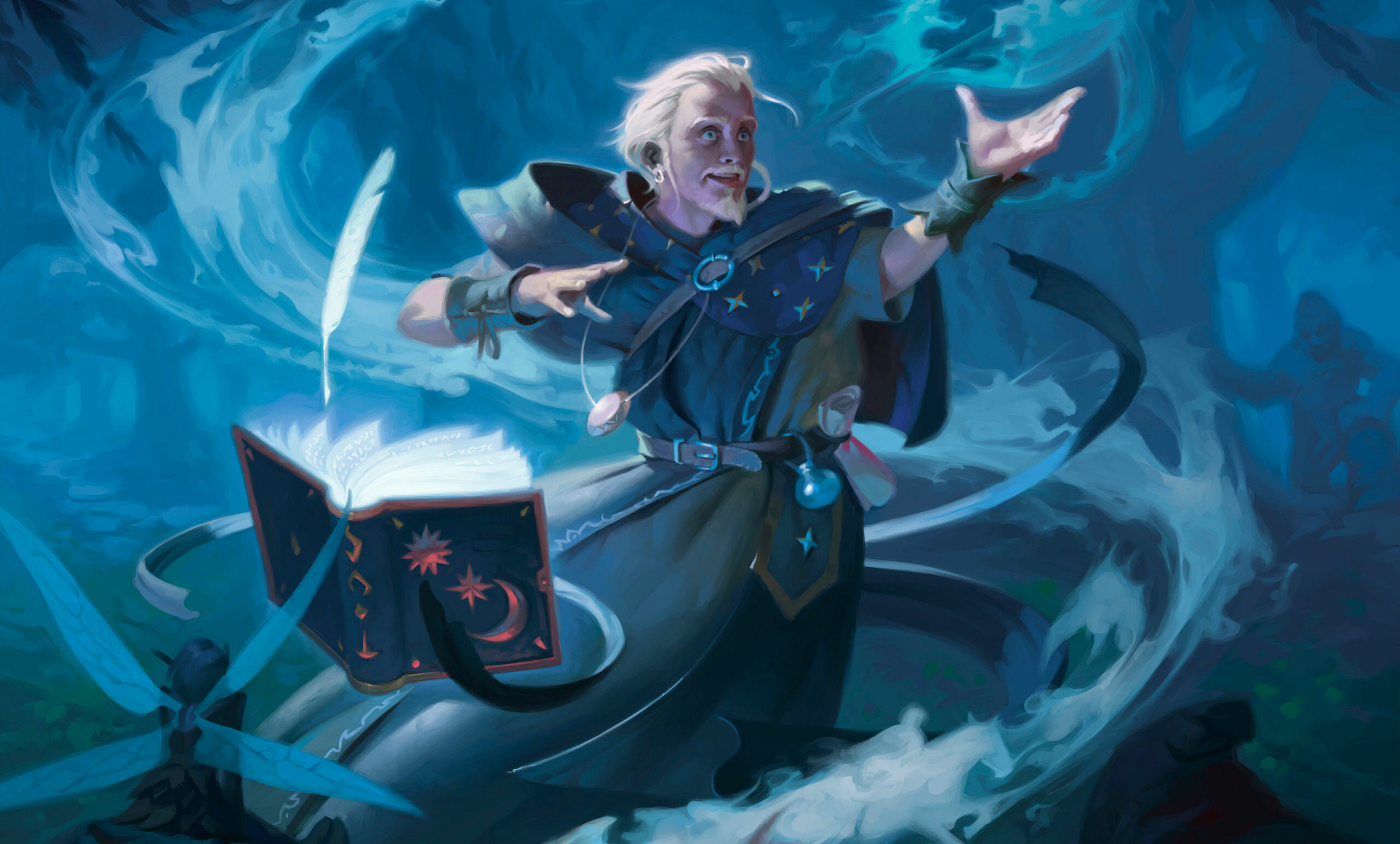 Magic: The Gathering Arena has gone through a lot of changes. It’s only been a few months since the “1.0” retail release, and Oko has been banned, some technical issues have been smoothed over and a friends list feature is on the horizon.

I sat down with Jeffrey Steefel, VP of Digital operations at Wizards of the Coast, to see how some of the upcoming features are shaping up and how things have been going since the launch.

Destructoid: What was the thought process with the timing of releasing 1.0? Was Eldraine the perfect set for release? Was there any trepidation to wait until Theros?

Jeffrey Steefel (VP, Digital at Wizards): The timing of our 1.0 release is less related to a specific set and more about the lifecycle of Arena and where we felt the game would be as an experience at the time of 1.0 release. Eldraine timing marked the end of our first year of a robust, growing and 24/7 Arena experience, as well as our first standard rotation. Arena, like all online experiences is an always evolving and maturing live game and service and we will never stop crafting an increasingly enjoyable, deep and inviting game experience for our growing fanbase.

But we felt that one-year from Open Beta start, we had learned enough about how Arena works to release ver 1.0 as the starting foundation for Arena as we move into the future as a part of the amazing growth and evolution of Magic as a whole. No question we have plenty of work ahead to make Arena as fully-featured as possible, as well as growing the availability of content and experiences.

Can you talk a bit about how difficult programming card interactions must be? There are so many granular and meticulous interactions even with just one or two cards.

Absolutely – it is one of the great achievements from the Arena team that they have created a truly authentic expression of Magic gameplay in a fast and fun online experience. We accomplish this feat by a combination of a sophisticated rule simulation engine, devs who are not only excellent video game makers, but deep subject matter experts on Magic rules, and a close working relationship with the Magic creative team who designs the overall standard experience that drives all of Magic play. Does the Arena team have any say in regards to bans?

I know we had the Nexus situation earlier this year, but outside of that, the onus seems to be on the paper team. As a team, WOTC is learning along with our players how to best maintain both Arena and tabletop experiences in a way that keeps the critical parity of content and mechanics that allows for competitive play, while opening up unique digital experiences for Arena. Jointly, both teams are focused on what will be best for our overall Magic playerbase and it is absolutely a challenge – but after all, we make Magic, so we love challenges.

Do you have anything new in mind for the game for Theros?

26 years of Magic innovation is what has kept the game fresh, and as we become more and more experienced at supporting standard play, we will be working more and more on extending experiences in Arena similar to the exciting way Tabletop has been expanding the breadth of experiences in Magic. For more information, you can always check on our state-of-the-game roadmap.

How has the Brawl queue been going? I know the team said they would monitor it to see if it could be a permanent fixture or whether or not it too directly impacted other modes, but the playerbase is really hoping it’ll become a permanent queue. It might even be my personal number one request right now, actually.

We want to always keep things interesting in MTG Arena, and a big part of that is mixing up the event programming we offer.  Traditionally, we begin new limited events on Thursday or Friday, and our specialty events run Sunday through Tuesday.  We’re trying Brawl out on Wednesdays to keep adding variety throughout the entire week.  This could change in the future, but we think we’ve struck a nice balance at the moment.

Do you have an updated ETA for the [delayed] friends list feature? Or sharing decks? Those are probably two of the most-requested mechanics I’ve seen around the community.

We are doing final scale-testing on Friends and expect it to be released before the year is out – at which time you will be able to maintain friends lists, and challenge friends directly. We have plans to build on friends over time as actively as possible – Magic is a social game by nature and we know getting that experience right in an online environment is critical.