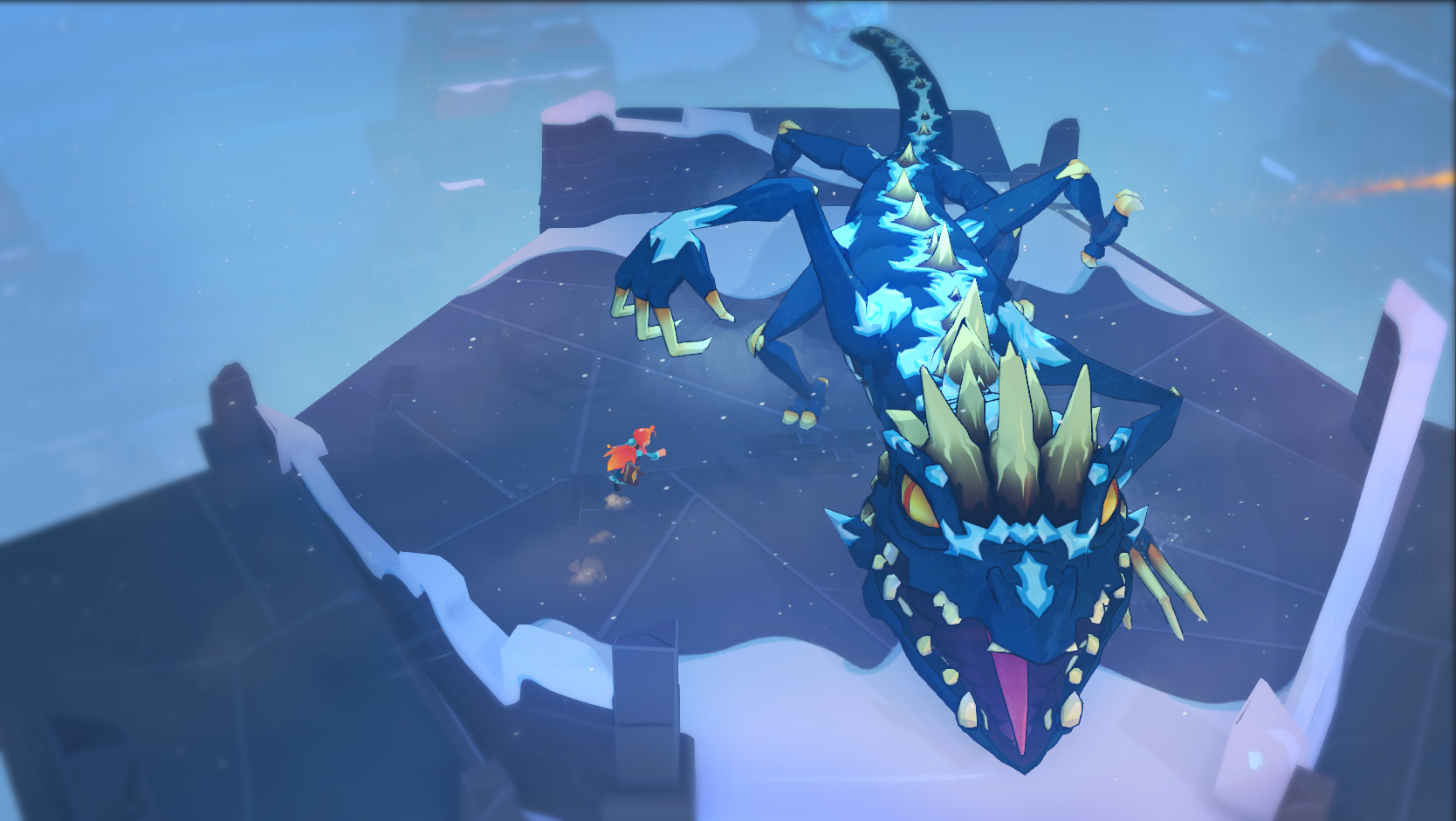 I put on my wizard robe and hat

Mages of Mystralia was one of my personal favorite games at PAX West 2016, but details on its release were still vague. At the time, indie game promoter Dan Adelman couldn’t officially give a platform for its release, but at the time he did note I was playing it using a DualShock 4.

That hint is now solidified: Mages of Mystralia will release on PlayStation 4. And it’s not too far off; developer Borealys Games plans to have it out by next spring. For an updated taste on the build-spells-from-scratch gameplay, it will also have a new demo on display at PlayStation Experience next month.

In just a few more months, I’ll be delving into the technical spell creation system. I had a ton of fun with the tools available in the PAX demo, chaining abilities into big combos. It’ll be cool to see what new functions I can program into my fireballs now.

Craft Your Own Spells in Mages of Mystralia, Out 2017 on PS4 [PlayStation Blog]