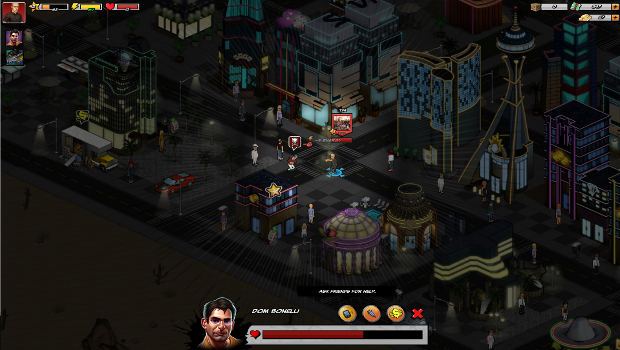 It’s time again for your news feed and game invite inbox to get spammed a second time as Mafia Wars 2 is now live on Facebook. You can start your quest to take over a stylized Las Vegas by searching for the game on Facebook and clicking “Play now.” Yup, it’s that easy!

Mafia Wars 2 is Zynga’s first official sequel to any of their games and they pulled out all the stops by bringing back together the core team who designed the first game. Based on the immense success of the original Mafia Wars, it’s clear that there’s a good chance more than a few of you out there played it; have you had your fair share of Mafia Wars or will you be investing hours upon hours yet again into Mafia Wars 2?