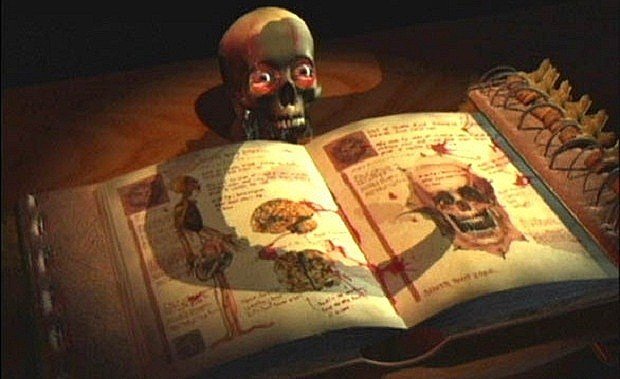 [Madness is on the rise lately. Not madness as a plague across our world but madness as a game mechanic. Do you like other games with themes of insanity or Lovecraftian horror? Join the community and start a blog! ~Striderhoang]

[I tried to shop this pitch around for a little and had no such luck. Ultimately, I decided to flesh it out a bit and turn it into a blog post.]

I write this with bleary eyes and the unsure stability of a brain faltering from long nights deprived of sleep. My hands move across the keys at an uneasy pace. Something strange has taken hold of me, something unspeakable.

This malaise is one of insidious evil and sublime design. Horror, I declare, has permeated into the video game realm. Tendrils, tension and eldritch beings can be found everywhere I look. From the Early Access darling, Darkest Dungeon, to Sunless Sea and From Software’s recently released Bloodborne, some of 2015’s most well-received games are imbued with the kind of horror that can only be described as Lovecraftian.

Before examining the games mentioned above, it’s important to address the concept of Lovecraftian horror. H.P. Lovecraft was an undeniably important writer, perhaps even the most influential inkslinger in the horror genre. Lovecraft’s work introduced readers to a world where madness could be found in every facet of his fiction. Lovecraft’s characters often walked a fine line between sanity and mental degradation, questioning their perception of time, space, and humanity after encounters with indescribable beings complete with tentacles and universe-expanding knowledge.

Thematically, the term Lovecraftian has grown to encompass fiction that deals with the concepts of the otherworldly. Cosmic deities, ancient beings and the idea of madness created by contact with these “creatures” have become the interconnected threads that tie different creative works into the subgenre of Lovecraftian.

With this in mind, how do Bloodborne, Sunless Sea, and Darkest Dungeon approach the time honored genre while still managing to create three completely different video game experiences? 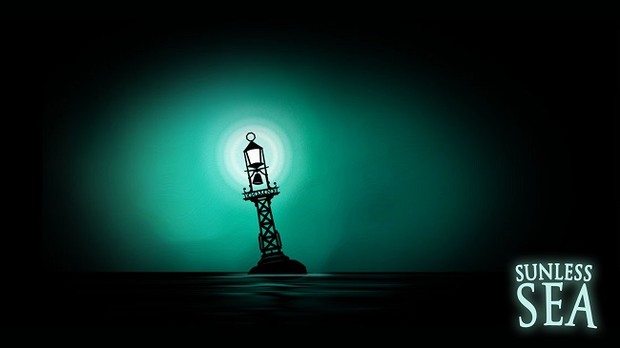 On the most basic level, all three games are markedly different. Sunless Sea tasks players with navigating the mysterious Underzee, an underground ocean full of difficult choices and strange beings. Bloodborne takes the revered Souls formula and paints it in a swath of blood and fast-paced, action-oriented combat. Darkest Dungeon carries itself as a dungeon-crawler and insanity simulator as players dive into the unfathomably evil depths of an ancient manor.

Despite their genre-defined differences, spending time with these three games reveals that they share many similarities. The most important, the Lovecraftian trope du jour, is that all the games feature madness (or a similar word) as a gameplay mechanic.

Sunless Sea requires that players make a strong commitment in order to successfully navigate the Underzee. Between countless lines of richly dark narration and resource management, players must also be aware of their Terror throughout the game. Terror, as both a resource and a gameplay mechanic is one of Sunless Sea’s most interesting elements. Throughout the harrowing journey through the Underzee, players will constantly find themselves bearing witness to shocking, unquestionably horrific sights.

Terror manifests frequently and without mercy. Numerous events in the game will leave your ship’s crew with a growing sense of dread and unease. When Terror rises above 50, your ship’s captain will become stricken by a strange nightmare, marked by watching presence of an unseen being. The nightmare, in addition to marking your captain, also grants increased strength to the player. Addressing the rising terror (or madness) and its ultimate ramifications is a Lovecraftian treat in a decidedly horrific world. 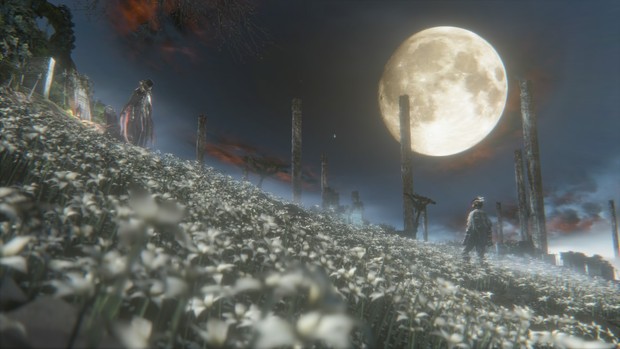 Bloodborne is replete with imagery, themes and characters that are simply best described as Lovecraftian. Wavering tendrils adorn the faces of many foes, foreign statues line the halls of chapels and ethereal creatures stalk Yharnam and the surrounding areas. In terms of design, narrative elements and core-gameplay mechanics, Bloodborne bears the influence of Lovecraft’s work.

One of the best cases for Bloodborne’s use of madness as a game mechanic is found by examining the Madman’s Knowledge item. Found on decaying corpses littered throughout the dying streets of Yharnam, Madman’s Knowledge is a consumable item that increases the player’s Insight.

While the connection of using an item carrying the word madman to increase a game statistic is an easy point to make, examining the actual description of Madman’s Knowledge reveals a much stronger, Lovecraftian by design element.

“Skull of madman touched by the wisdom of the Great Ones. Used to gain Insight. Making contact with eldritch wisdom is a blessing, for even if it drives one mad, it allows one to serve a grander purpose, for posterity.”

Simply reading the above description is enough to make one feel as though they are thumbing through the pages of Lovecraft’s work. Within the context of Bloodborne’s world, the Madman’s Knowledge does in fact allow the player to serve a greater purpose. Insight changes numerous elements of gameplay in addition to accessing online play. By accepting the madness associated with the Great Ones’ wisdom, players are able to more fully experience the dark world of Bloodborne.

The most apparent use of madness as a game mechanic between these three titles is found within Darkest Dungeon; it is absolutely integral to every element of the game. As a roguelike dungeon crawler built around the psychological stresses of adventuring, Darkest Dungeon deals with madness, stress, and afflictions in a personal and engaging manner. 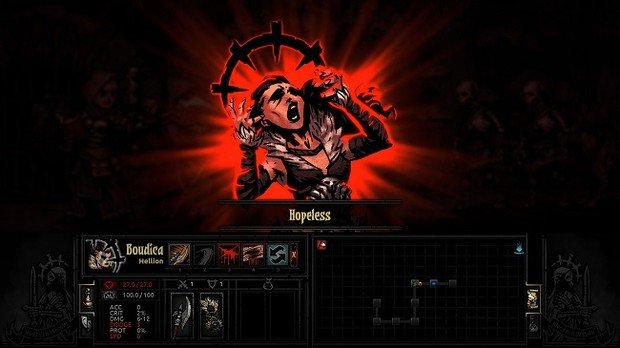 In Darkest Dungeon, virtually everything you encounter will inflict stress upon your group of adventurers. Taking damage and interacting with cursed objects affects each party member, driving them ever closer to their individual breaking points. A balancing act of safety, success, and sanity, Darkest Dungeon’s Affliction system is arguably the clearest translation of Lovecraftian tropes into a recent video game.

After conquering the various challenges that face the adventuring parties, Darkest Dungeon allows players to send characters to different buildings that can heal their stress of remove the afflictions that arise from encountering ancient horrors. No one is safe in Darkest Dungeon and players rarely know how their adventurers will react to the eldritch abominations that they face off against. The beauty of the Affliction system is in its inevitability. Sooner or later, even the strongest party member will succumb to the horrors that haunt Darkest Dungeon’s locations.

Clearly, these three games, despite their surface level differences, share similar influences and overlapping mechanical ideas. Each may be presented to the player in a unique manner, but close examination reveals just how entrenched in Lovecraftian design all the games truly are.