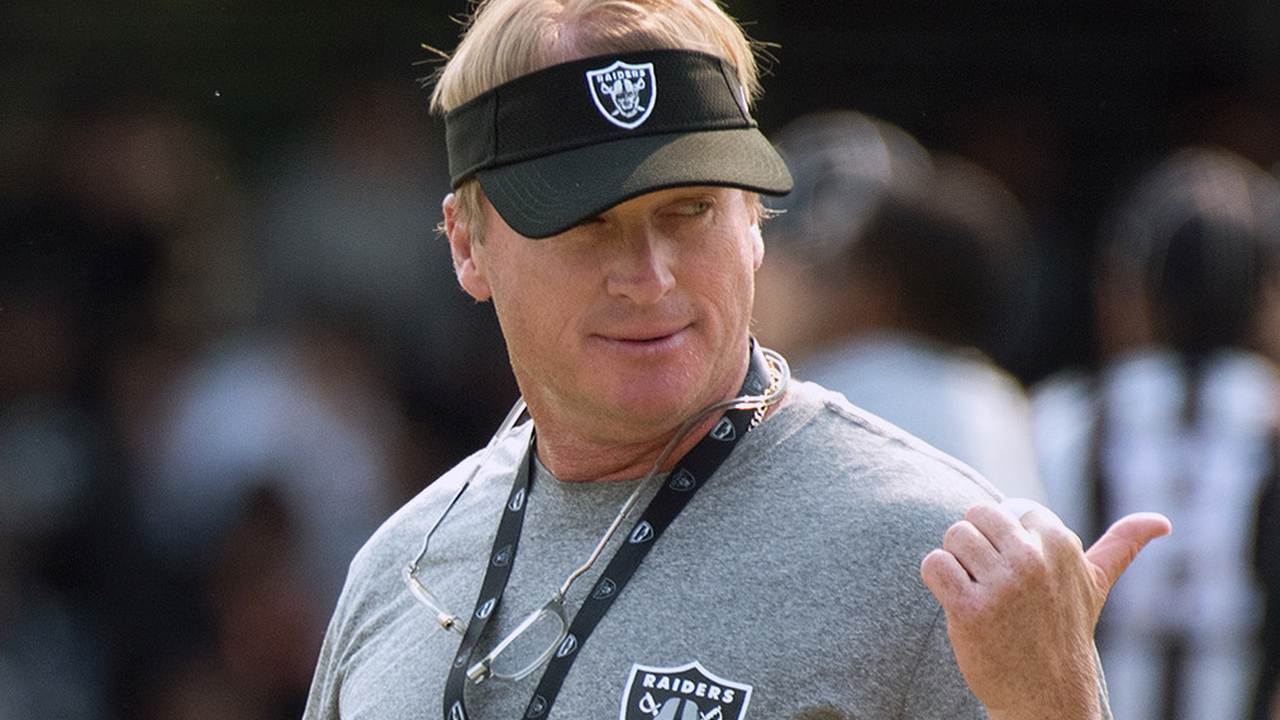 Jon Gruden is being replaced, following his resignation over uncovered emails

“EA Sports is committed to taking action in maintaining a culture of inclusion and equity,” reads EA’s statement. “Due to the circumstances of Jon Gruden’s resignation, we are taking steps to remove him from Madden NFL 22. We will replace him with a generic likeness via a title update in the coming weeks.”

The Wall Street Journal reported earlier this week on an email Gruden sent in 2011 concerning the NFL lockout, making a racist remark about NFL players union head DeMaurice Smith. Shortly after the report was published, the Raiders organization announced that Gruden had resigned. More recent emails also began to surface, as reported on by the New York Times, containing homophobic remarks and vulgar language.

While Rich Bisaccia will serve as interim head coach of the Las Vegas Raiders, Electronic Arts will be replacing Gruden in Madden NFL 22 with a generic likeness instead.

This isn’t the first time EA has had to pull people from its sports games following real-life events, or even seen a game affected by real-life scandals.