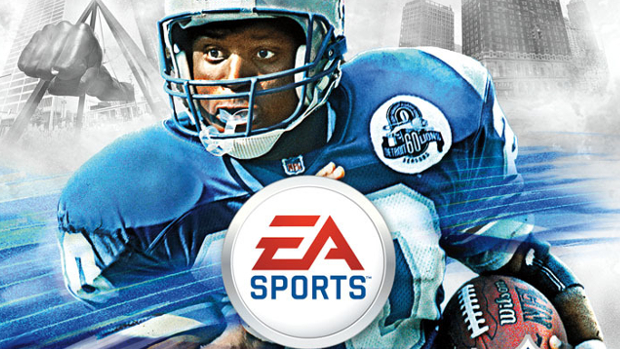 And other noticeable quirks from one game played

Madden 13 was really the shot in the arm the franchise needed after several years of feeling remarkably stale. The implementation of a physics system in retrospect seems paramount for something striving to be simulation football and last year finally brought it, resulting in the most different feeling title the franchise has seen probably since the generation began.

The anniversary-named Madden 25, celebrating 25 years of the franchise, goes back to familiar ground a bit. It’s once again a game of refinement, tweaking, and iteration, featuring an evolved version of last year’s physics engine, which cleans up some of the rough edges from the prior game. 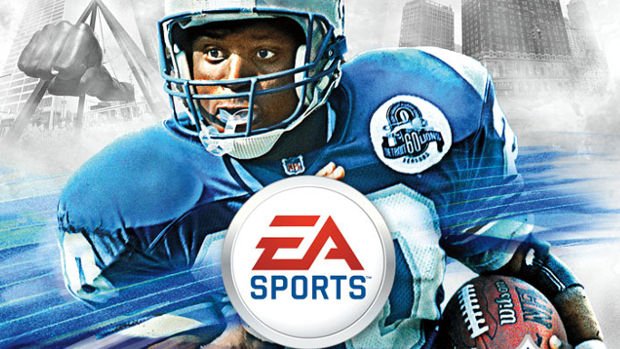 The build I played on the show floor clearly had some work left to go. During kicks — field goals, extra points, or kickoffs — the screen would fill with a solid, tan color and only player names and the kicking meter would show until the kick went off and things went back to normal. There was also a great moment in which Pete Carroll’s headphones floated precariously over his head. On the field, things did go much more smoothly.

Physics issues from last year’s game didn’t crop up in the one game I played. No more players falling over each other like idiots during the post play camera shots and a lot less terrifyingly contorted bodies.

Pass blocking seemed a bit more reliable. Also attributed to the physics, hits were much more about momentum and positioning (in order to make solid contact) than twitch reflexes on the hit stick button. A few big hits were delivered in our game that caused fumbles. Throwing your receivers into bad positions, like when there’s a safety just waiting to drop the hammer on them, led to a lot more dropped balls than I remember in previous years, so throwing players open seems important. Unless Rams and Seahawks receivers just have no hands, which is possible.

Though that notion would be contradicted by the amount of one handed catches I saw, mostly on short throws that were mildly offline. Having spent eight or so years seeing Steven Jackson make those one handed catches behind or near the line of scrimmage, it was interesting to see just how many happened in our game.

Other random notes: The UI looks better, but feels a mite sluggish. Could be this generation catching up to them — they demoed the PS3/360 build, not the PS4 and Xbox One builds. Players also have omnipresent, visible stamina gauges that deplete overall during the course of a game and particularly while they’re running the field.