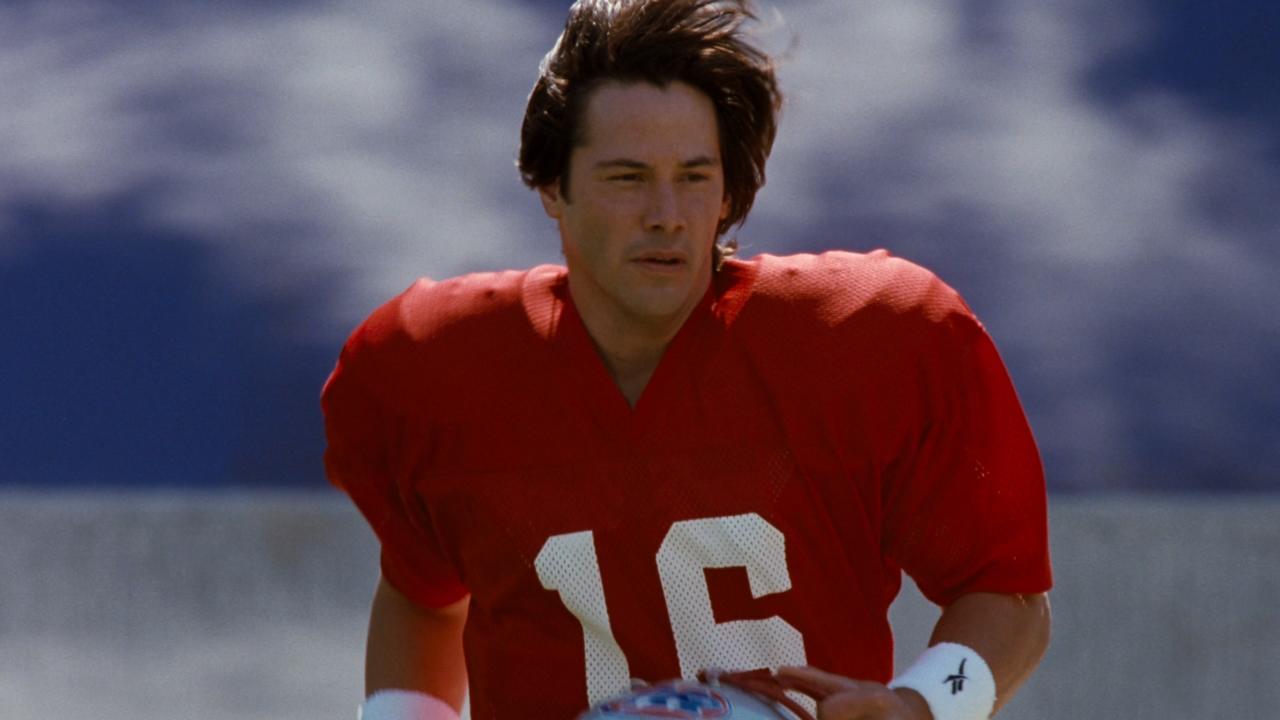 EA refuses to do away with last-gen versions

Madden is continuing its yearly trend of releasing. The lucky late August date this year? August 23. It’ll be coming to PS4, Xbox One, PS3, and Xbox 360 — EA Access members will be able to play early on Xbox One, too.

EA didn’t send over a last-gen review copy last year, but they did the previous year, and it was a mess. Even Call of Duty is choosing to forgo last-gen development with Infinite Advance Wars, but iterative sports games always throw a bone out to old consoles because they can make more money that way while skimping on all the new additions.

Madden 17‘s cover athlete is typically chosen through fan vote, but democracy died in 2016, so the EA-chosen cover star will be announced alongside a gameplay trailer on ESPN on Thursday, May 12 at 3PM pacific.