Puzzle solving on the go

It’s safe to say that the Nintendo Switch has replaced the Vita as a portable indie beast. Over the last year and a half, Nintendo’s hybrid device has amassed quite the collection of impressive indie titles. No one device lets you go from playing Super Mario Odyssey to The Binding of Isaac without even getting out of your chair. It is truly the best time to be a Nintendo fan.

Just last week, Amanita Design’s wonderful Machinarium, an ode to point-and-click adventure games, released on the device. Sporting all of the features of both the Vita and PC ports, I could definitely see some people claiming this new Switch version is the definitive way to play this charming little game.

Since I reviewed the PC update just last year, I’ll save you a long explanation of the game. I’ve beaten it numerous times over the years thanks to PS Plus, a Humble Bundle purchase and Amanita sending me a PS4 code out of the blue (thank you so much!), so I’m pretty much an expert at this point. When I’ve got a lull in releases and am looking for something to bide my time, I tend to boot up Machinarium and just soak in the atmosphere. 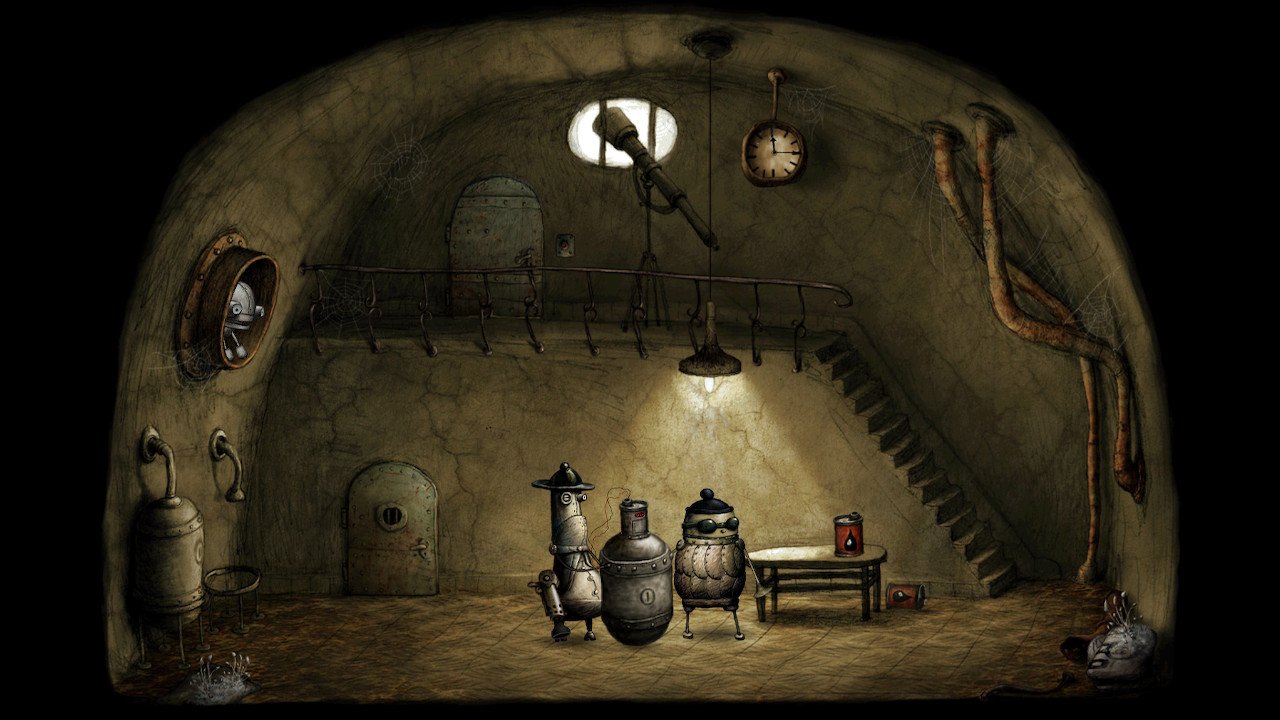 Every frame feels like a work of art. There are so many minute details packed into each screen and the games aesthetic feels completely unique. The character animations are charming and funny and they bring a smile to my face. The outstanding soundtrack imbues puzzles with a gravitas that has burned them into my memory. I just love playing Machinarium whenever I can.

For this new Switch version, you’ll have access to gamepad controls and touchscreen input. Machinarium originally launched with some finicky and otherwise worthless touch controls, but a recent patch has fixed them. It basically works like the mobile ports and it can help in the few time-sensitive puzzles that are present. The joy-con options are fairly standard and while the cursor speed is a bit slow, it doesn’t feel any worse than the PS3 or PS4 versions.

The artwork is more in line with the PC update, so you’ll have the ability to zoom in on the full screen. What this means is that certain areas are presented with pillarboxing (black borders on the sides) and won’t fill up the entire screen. I don’t mind that, but it could be distracting for some people. At least the zoom is available and it comes in incredibly handy when playing in portable mode. I missed a few objects with a quick glance just because the artwork is so small. 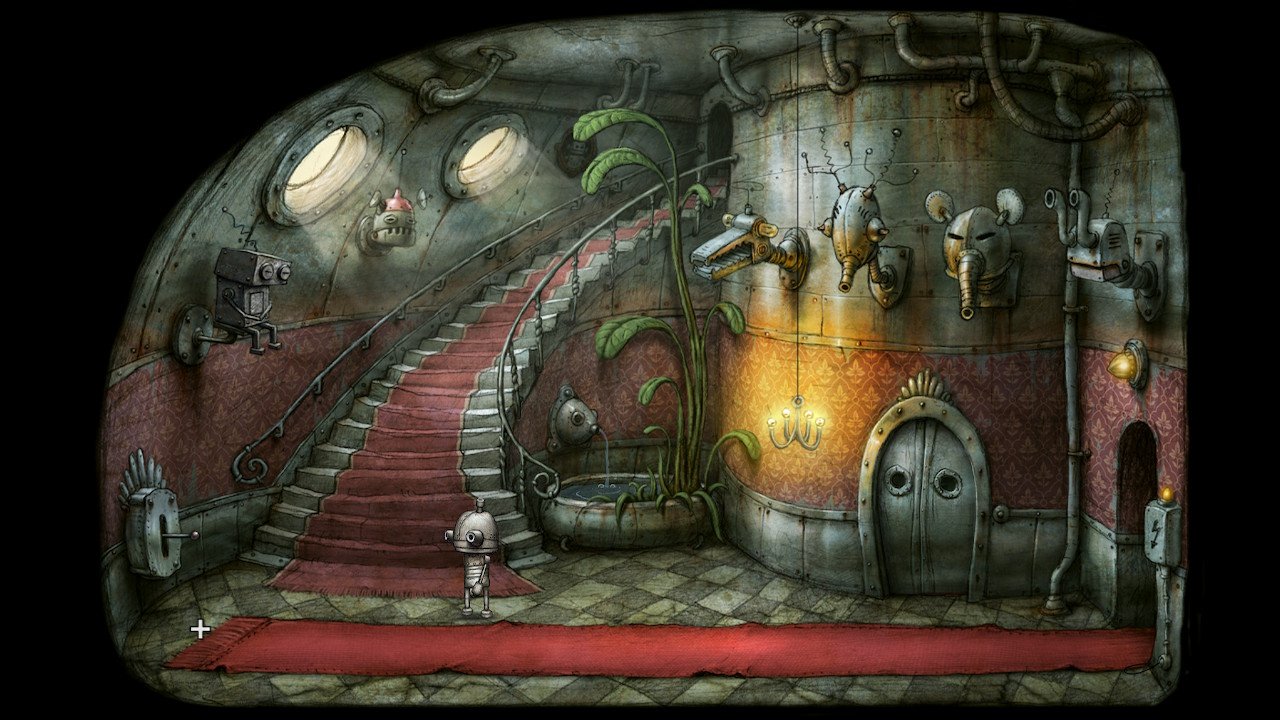 At least everything looks incredible. There isn’t any kind of compression going on with visuals or audio, so you’ll be getting the full experience on the Switch. Machinarium looks great, too, so you’ll want to play it on a TV if you can. Even if you don’t opt for that, the screen on the Switch is perfect for pixel art. Machinarium is sharp, vibrant and oh so pretty.

The real joy is just being able to take it anywhere with you. This was possible on the Vita, too, but something about the Switch’s larger screen and easy ability to morph into TV play makes this feel like the best handheld port of the title. You can’t beat the PC version’s 4K support, but higher resolutions likely aren’t the reason you’ll be interested in this new version anyway.

You can find Machinarium on the eShop for $9.99 right now. There isn’t any discount going on, but Machinarium is well worth that price point.