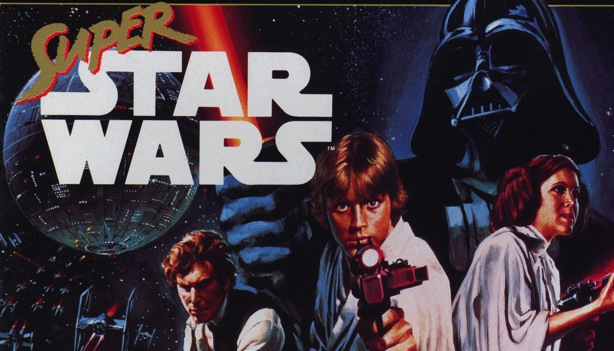 Three Star Wars-licensed SNES titles are headed to the Wii. Downloadable versions of Super Star Wars, Super Star Wars: The Empire Strikes Back, and Super Star Wars: Return to the Jedi are all slated to hit the Wiiware in the “coming” weeks. According to official release, each title will be priced at 800 Wii Points

The first title in this videogame trilogy, Super Star Wars, is available today.

If that isn’t enough Star Wars for you, give the “Check Mii Out” and “Everybody Votes” channels throughout the week. Nintendo and LucasArts have paired up to produce themed-content — polls and Mii lookalike challenges — for the channels.

Super Star Wars is so forgettable, we forgot about it. But memories of Empire Strikes Back-induced controller slinging are flooding back. Let’s hope those passcodes still work properly.