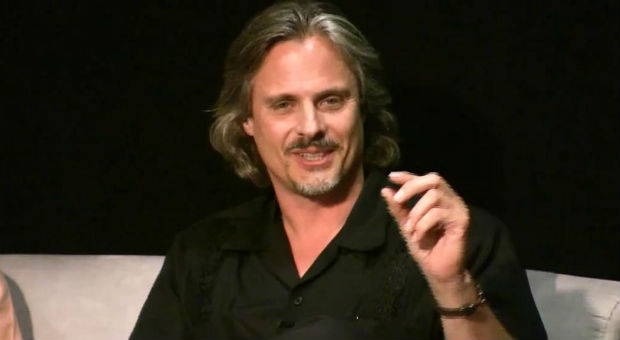 Oddworld: New ‘n’ Tasty! is an HD remake of the PS1 cult hit Oddworld: Abe’s Oddysee. Lorne Lanning, the co-founder of publisher Oddworld Inhabitants, and a man who recently took an eight-year hiatus from the video games industry, sat down with Metro and spoke of his reasons for leaving the industry.

Lanning recounted the stresses of being a developing studio. He said that it wasn’t really the game itself that publishers were after, but the studios. He stated that almost all deals were based on cost to acquire the studios so that they didn’t have to pay royalties for a successful game.

He also went on to speak about the fact that he considers Oddworld to be an independent game. Even though it is an established IP, the studio is 100% self-financed and self-published. He states that this can be a double-edged sword, as when people hear the word “indie” they tend to think of something with less polish than a triple-A title and that’s a preconceived notion he’s hoping to avoid. He believes that in this the age of digital publishing that there’s just no reason for big name development studios to come back in vogue and for creative decisions to rest in the hands of the creators of the game, not directors in a boardroom who have never created a game.

What do you think about Lanning’s comments? They sound just about right to me. Check out the entirety of Metro’s interview for more.