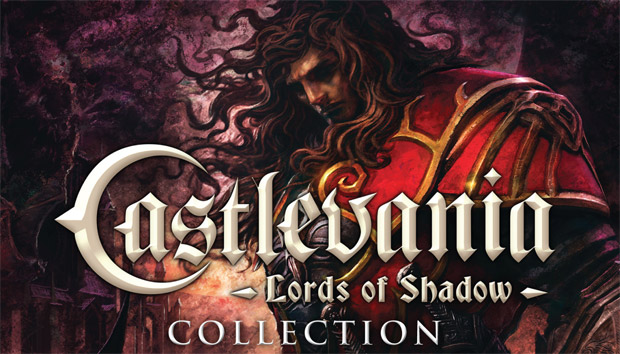 And Mirror of Fate HD might be coming to PC

Konami has locked down the release dates for Castlevania: Lords of Shadow Collection — it’ll be available for PlayStation 3 and Xbox 360 on November 5 in North America and November 8 in Europe. Priced at $29.99 / £29.99, the bundle is made up of Lords of Shadow, Mirror of Fate HD, and a demo for February 2014’s Lords of Shadow 2.

I’ve long wanted to get into this series, and this seems like a relatively decent way to go about it. Curiously, producer Dave Cox has tweeted an image of what appears to be Mirror of Fate HD running on a laptop with the description “No comment :)”

Don’t break my heart, Dave! I want this on PC if at all possible.