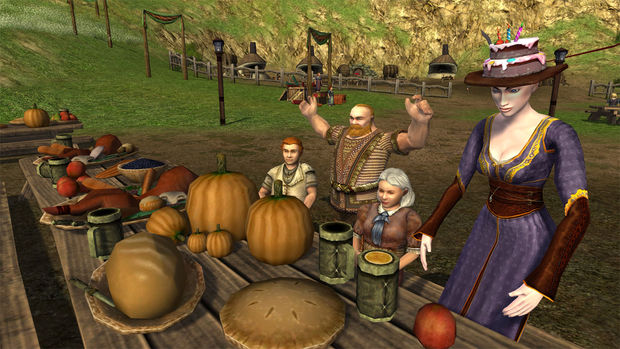 Renewing licenses can be tricky, and in the case of Lord of the Rings Online, fans were nervous that they wouldn’t get to keep playing the game for much longer. A recent scare happened when Massively reported that LOTRO had no further plans for merging servers, and many speculated that the game would shut down in the near future.

At that point community manager Rick Heaton stepped in to clarify the situation, stating, “We have said as far back as July of 2013, we plan to support LOTRO for many years to come. I really want to be as clear as possible on this subject to avoid any further confusion or misunderstanding. The license was renewed. We have an agreement that runs through 2017.”