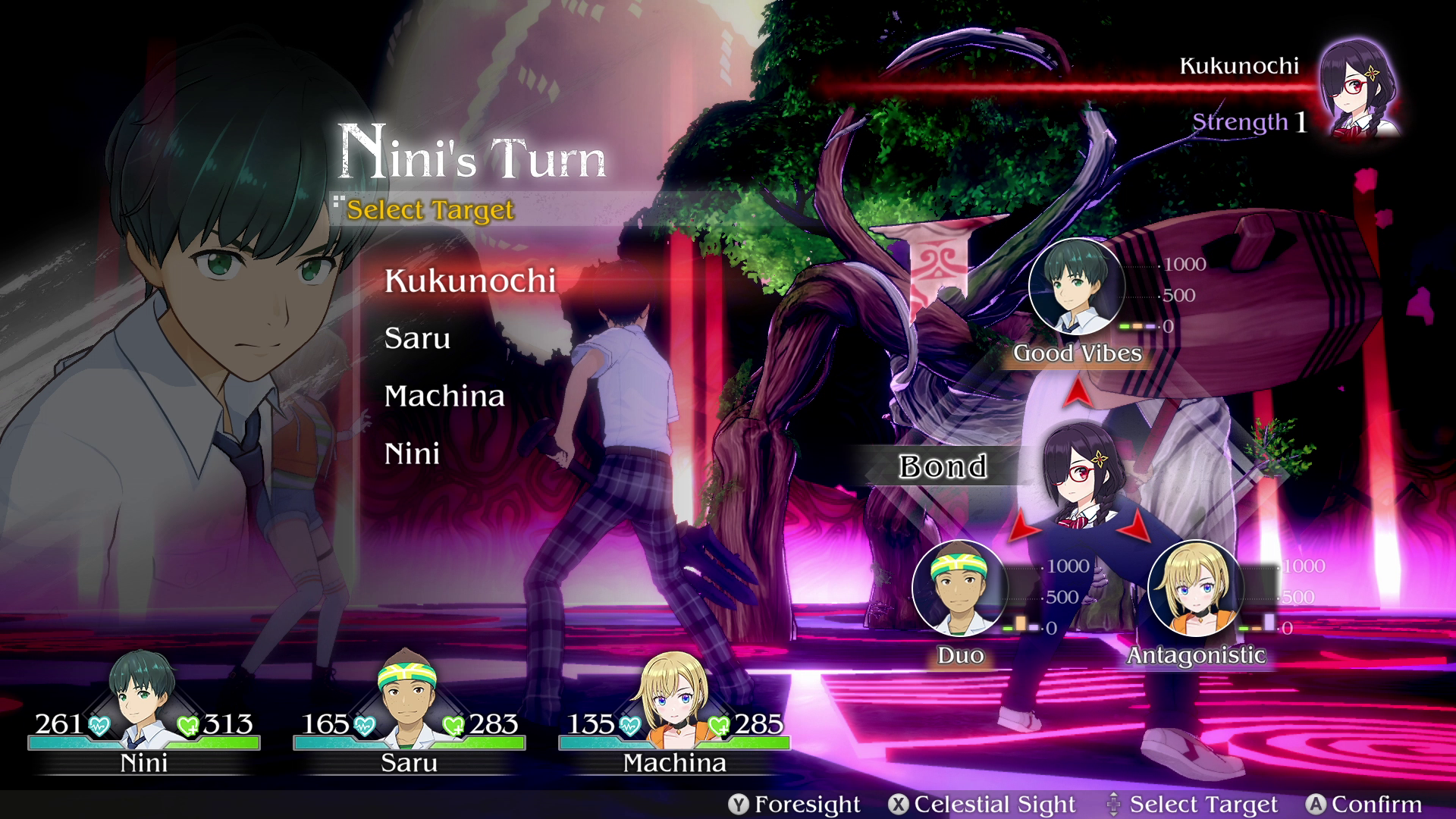 I’ll keep you in the loop on this one

There are many games set to release in 2023 that are guaranteed to be colossal hits. Loop8: Summer of Gods isn’t one of them. This relationship-building RPG from Xseed Games and SIEG Games is flying well under the radar for most gamers, but for me, it’s right near the top of my most anticipated list thanks to its delectable art style and curious nature. Loop8 is a time-looping RPG that sees protagonist Nini repeating the month of August in the quiet town of Ashihara as he tries to save it from demons while building relationships with a collection of town residents. Also, Nini comes from space, so there’s gonna be some sci-fi elements in there as well. This morning, Xseed Games debuted a new Loop8 trailer that shows off some of the game’s English gameplay and gives players a good look at the emotion-driven AI system at play.

Well the framerate in those battles scenes doesn’t look so good, but I did just come off playing Pokémon Violet, so it’s not like that’ll stop me from seeing the game through to the end.

Besides, Loop8: Summer of Gods has such a talented team behind the scenes, I have to see what kind of game you get when you bring all these minds together. If you haven’t been following this game, here are just some of the names of the staff working on it:

Loop8: Summer of the Gods is still without an exact western release date, but when it does reach our shores in spring 2023, it’ll arrive for Nintendo Switch, PlayStation 4, Xbox One, and PC.