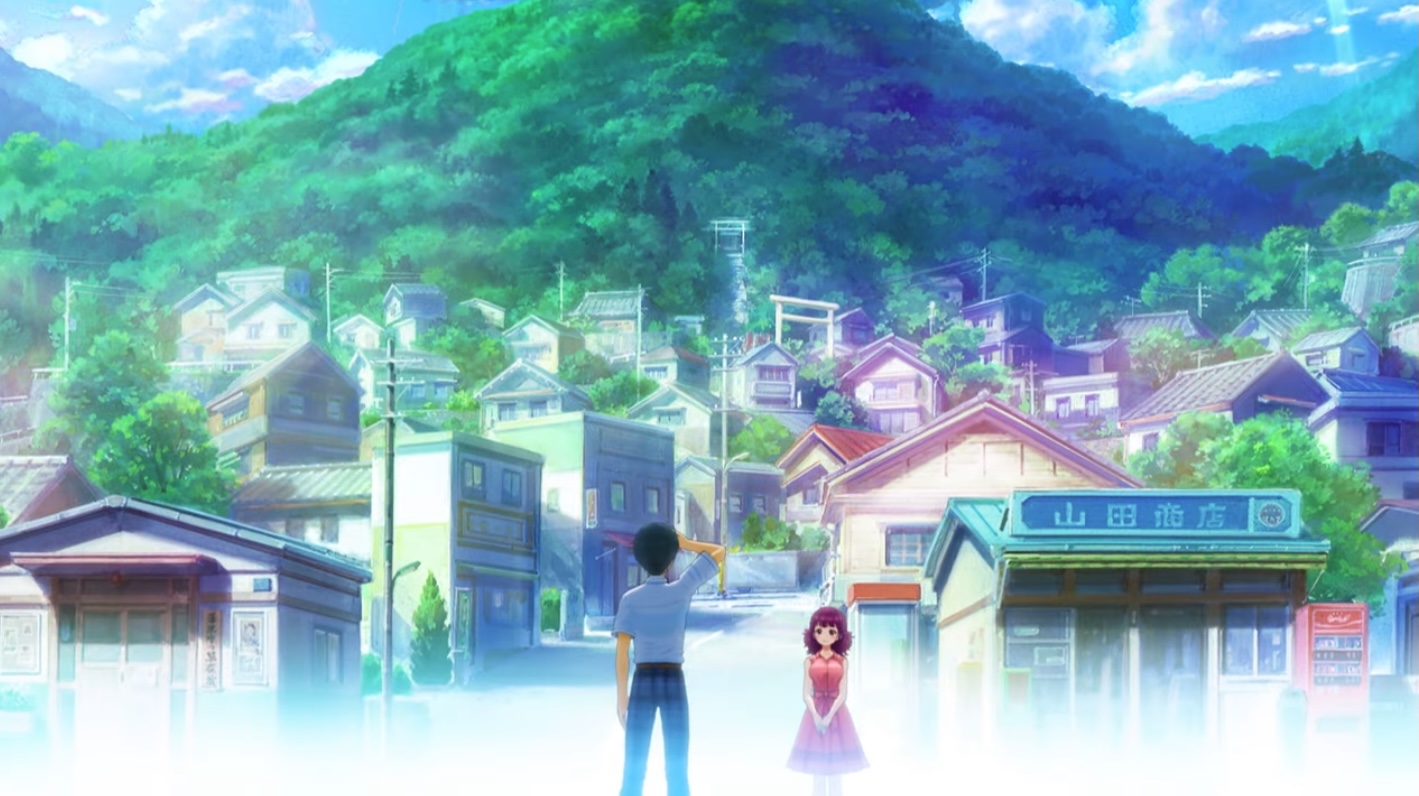 With the announcement of tomorrow’s Nintendo Direct, make sure to keep an eye on the Japanese version of the presentation as well. You never know what games will pop up in it months before they’re ever announced for a worldwide release. Case in point: Loop 8: Summer of Gods. Originally revealed during the Japanese Direct back in February, Xseed announced today it’ll be localizing the title early next year with a new Loop 8 trailer that showcases the game’s new English voice acting.

Loop 8 will put players in control of Nini, a young man raised on a space station who is sent to the quaint country town of Ashihara for the month of August. Demons are threatening to destroy this little slice of paradise, and it’ll be up to Nini and his friends to stop the demons and save Asihara, and potentially the world. But if he fails–and I imagine for the sake of the narrative that he will–Nini can activate his Demon Sight power to reset time to the first day of August. Hence the title, Loop 8. Coming off Shin-chan: Me and the Professor on Summer Vacation -The Endless Seven-Day Journey-, another game set in a quaint Japanese village with a time-loop concept, I hope Loop 8 does a better job at handling the narrative technique.

All that we could do with this emotion

Xseed Games is promising a town full of mysteries and plenty of monsters to defeat, but I’m more curious about the game’s touted “emotion-driven AI system” that will supposedly alter a character’s emotions depending on the actions and the decisions the players make. It’ll be interesting to see just how deep this system goes compared to other games where the narrative takes player choice into account.

Developed by SIEG Games and Marvelous, Loop 8 is bringing together developers from a variety of popular series. This includes producer Yoichi Miyaji of the Lunar and Grandia franchises, game designer Yuri Shibamura of Touken Ranbu, and composer Noriyuki Iwadare of the Ace Attorney franchise, to name a few.

Loop 8: Summer of Gods will release in spring 2023 for Nintendo Switch, PlayStation 4, PC via Steam, and Xbox One.