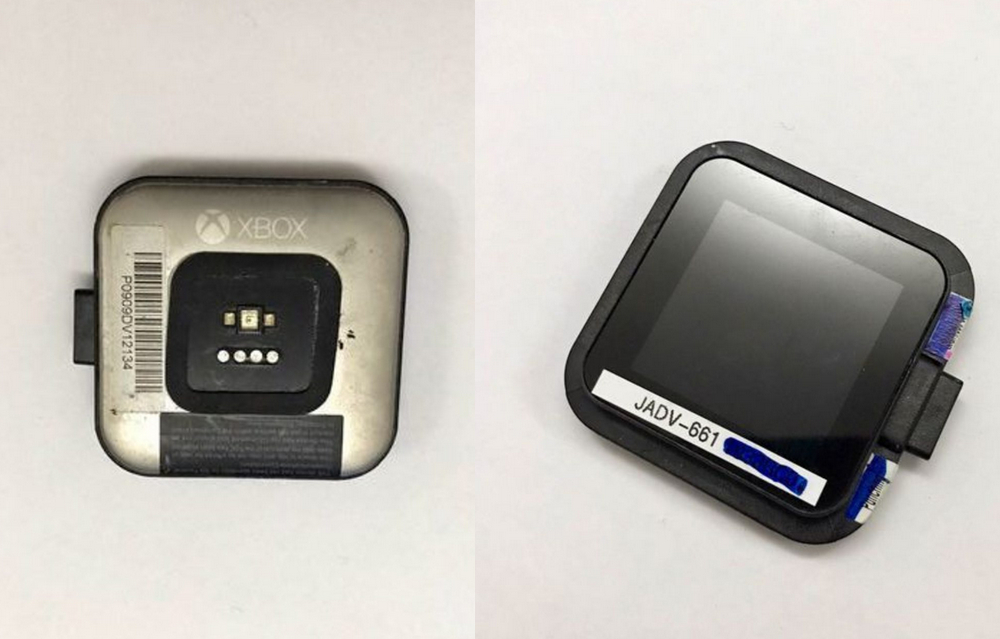 Microsoft was reportedly working on a touch screen watch back around the same time Apple was, though only one would go on to con people out of hundreds-to-thousands of dollars for a useless piece of tech that made you look like the world’s freshest herb.

According to SuomiMobiili, these photos are of Microsoft’s prototype, which is branded with the Xbox logo and could’ve interfaced with the Xbox One. Remember when Microsoft’s whole deal was “second screen experiences” with its Surface line? It also could’ve connected to Xbox Fitness, which came out in late 2013 (the same year the watch was rumored to be in development) and shut down three years later, given the supposed heart-rate monitor on the back of the 1.5-inch display. But for whatever reason, the company decided it just wasn’t time to release a watch.