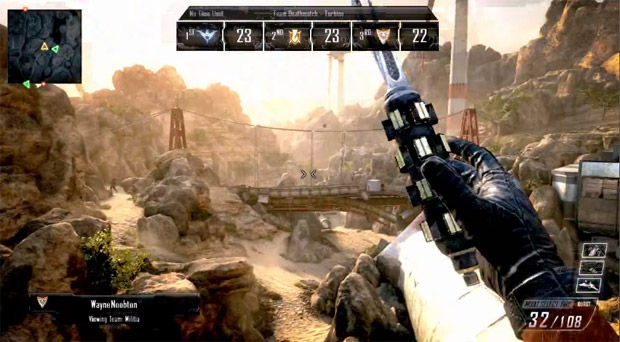 Activision has finally announced that they’re partnering with YouTube as the livestreaming partner for Call of Duty: Black Ops II multiplayer matches. Yup, you’ll be able to livestream your matches directly through the game on the Xbox 360, PlayStation 3, and PC. Players can also hook up any USB webcam to stream their faces along side the game, and perform audio “shoutcasting” commentary.

Matches will be viewable through browsers, tablets, and even on mobile devices. You can watch through Call of Duty Elite as well, where you can get additional stats and info on the people you’re watching. YouTube won’t be the only livestreaming destination, as “additional live stream destinations will be announced in the future.”

Check out my preview on the livestreaming and shoutcasting plans for Black Ops II to learn exactly how it will all work.