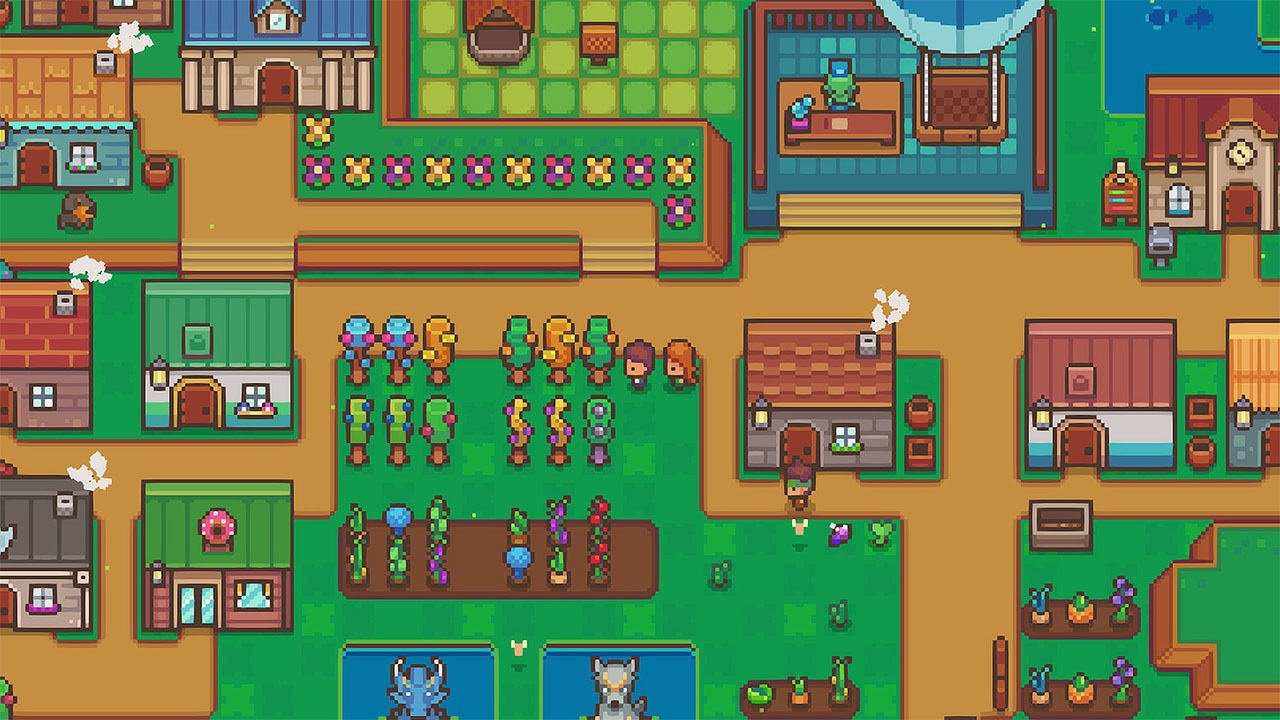 ‘The world has already been saved’

Early in March, Littlewood popped up on my radar, and it hasn’t left.

Originally released in August of 2020 on PC, the “peaceful and relaxing RPG” came at the perfect time, and many comparisons to Stardew Valley started to pop up since. Well, it’s out on Switch now as of this past week, and will bring that peace to you in portable form.

What really grabbed me is the hook: of starting the game “after the world has already been saved.” It’s such a great selling point, and it helped suck me in immediately. Over time, I noticed that the pacing is pretty much on point. It’s not going to be a replication of Stardew Valley, and I’m sure the developers never wanted that in the first place.

Instead, the “relaxing” bit of the game’s description is apt, as everything is very slow-going without being too slow or exploitative, like some modern “building” games are. Give it a shot if you’re looking for a new simmy game in your life.