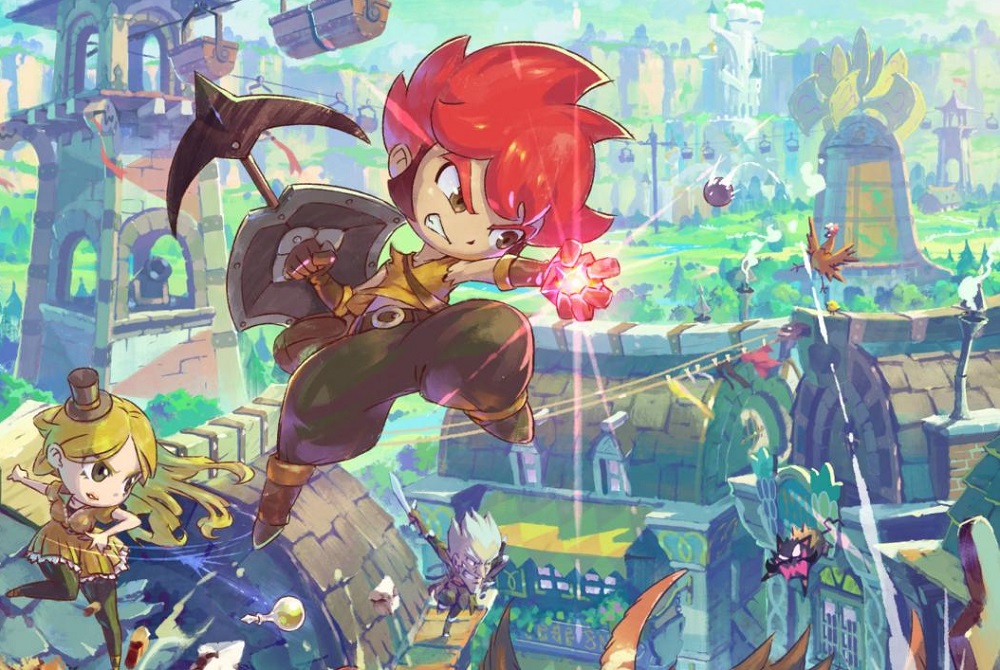 Just a boy with a big imagination

Game Freak’s cutesy RPG Little Town Hero will be bringing its spirit of adventure to PC this week. The story of a small kid who dreams big will arrive on the Steam platform June 30, following its previous release on Nintendo Switch and PS4.

Little Town Hero is the story of bored boy Ax, who gets more excitement than he bargained for when an army of monsters invades his sleepy little village. Gathering pals, Ax decides to fend off the array of beasts himself, armed with only a warrior’s eye and “Big Ideas,” which play into Little Town Hero‘s “Izzit” and “Dazzit” combat mechanics. For more info on Little Town Hero, check out our own Adzuken’s review right here.

Little Town Hero is available now on PS4 and Nintendo Switch and launches on PC via Steam June 30. A physical edition is still available to pre-order on consoles until June 23.