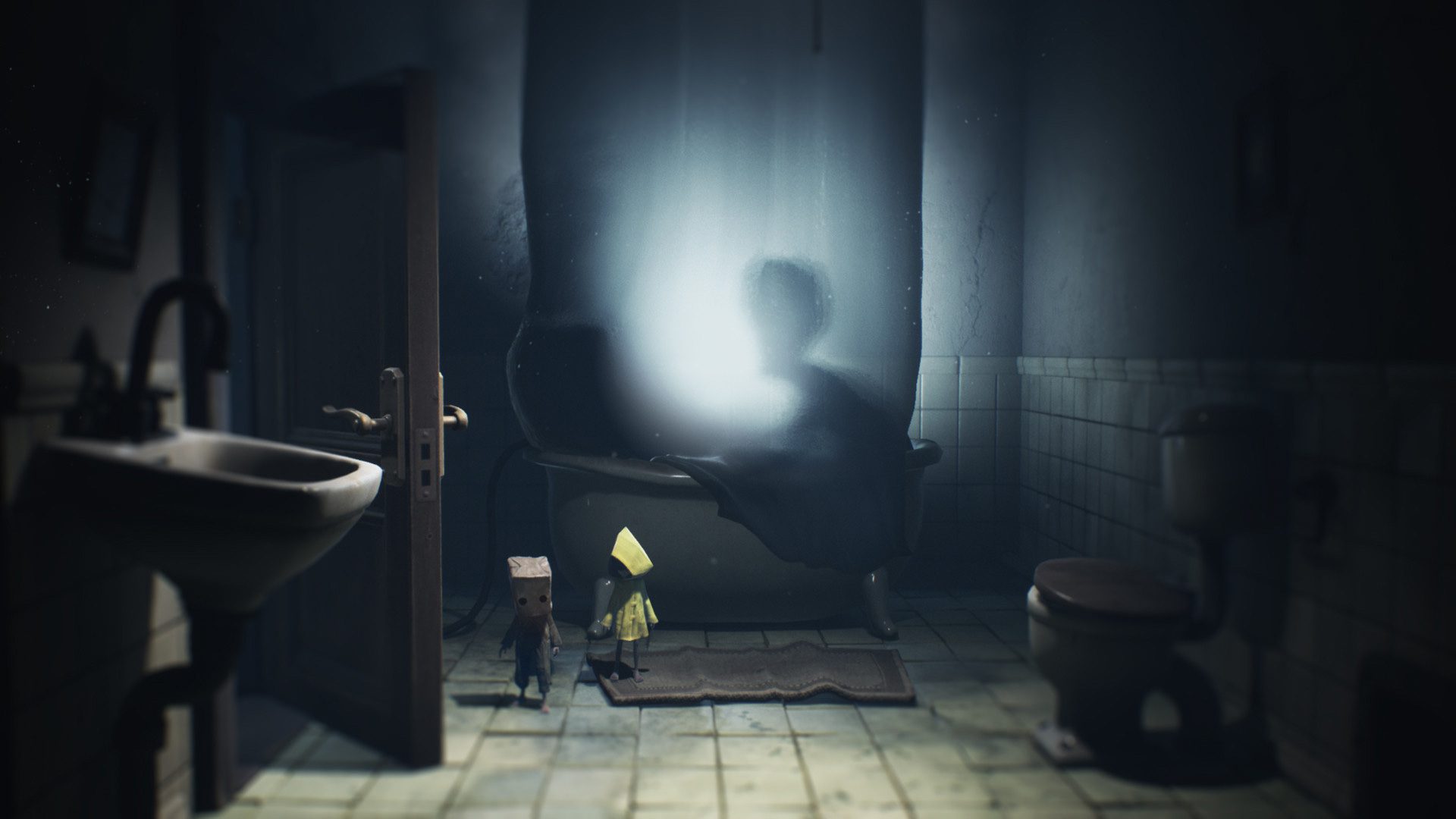 ‘We can’t wait to share with you what’s next,’ says Bandai Namco

The creepy horror-adventure game Little Nightmares II has cleared one million sales in its first month. After recently getting into the original game in preparation for the sequel and ending up loving them both, it’s nice to hear. If you enjoyed the panicked intensity and dread of Inside, add ’em to your list.

In a press release today, publisher Bandai Namco also confirmed that the “Little Nightmares franchise has now reached over five million players, a very important milestone for this western-lead franchise.”

What’s on deck for the series? We’re for sure getting PS5 and Xbox Series X/S versions of Little Nightmares II this year, and if you’re upgrading, you won’t have to pay again. I also have to believe there will be DLC sooner than later – like the original game, there’s great potential for side-stories here.

“We can’t wait to share with you what’s next in the Little Nightmares universe,” the publisher said.

We can’t talk about the future of Little Nightmares without acknowledging that the developer, Tarsier Studios, was added to Embracer Group’s staggering lineup. That said, Bandai Namco owns this brand. Based on the early sales for Little Nightmares II, I have a feeling there will be a third game.

It can be dodgy whenever a series is handed off to a new team, but I’d be down for more.