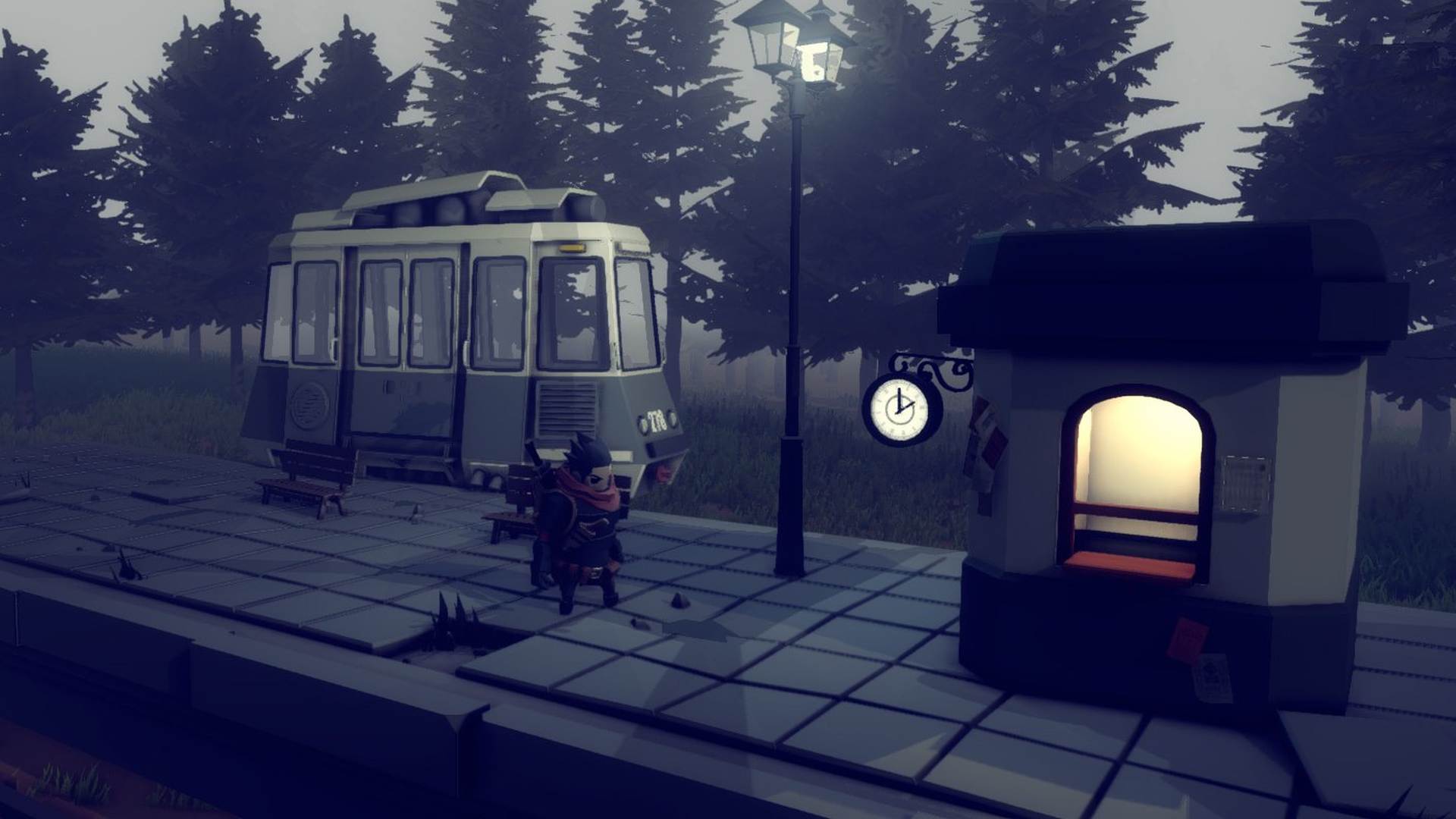 The devil’s back in town

On Twitter, PlayStation says this will be the first in-depth look at Little Devil Inside. The appearance will take place within Sony’s State of Play stream, airing live at 5 p.m. ET / 2 p.m. PT tomorrow afternoon on PlayStation’s channels.

All aboard for tomorrow's State of Play, which includes your first in-depth look at Little Devil Inside. Tune in live at 2pm PT / 10pm BST: https://t.co/EnDyyYoPcC pic.twitter.com/kGf1l7YnAD

Little Devil Inside has drifted around for quite a while now. Going back into the Destructoid archives, I found articles reaching back years on this indie gem. Back then and even now, it’s easy to see why it’s maintained so much mindshare. It’s stylish and memorable, cute and terrifying. It’s one where even a little slice like the one above will stick with you for quite a while.

As for what to expect from the in-depth look at Little Devil Inside during the PlayStation State of Play? Well, one can hope for some more details or gameplay. I’m personally just always happy to see a neat project get a spotlight during a major showcase. I’ve heard fans mention Little Devil Inside every time a new PlayStation presentation rolls around, and tomorrow, they’ll get their wish.

The PlayStation State of Play airs tomorrow, and alongside Little Devil Inside, it will be centering on third-party releases and reveals. So while Sony’s previous presentation locked in a cavalcade of first-party games, tomorrow it looks like we’ll get an idea of what’s to come for the third-party PlayStation lineup.