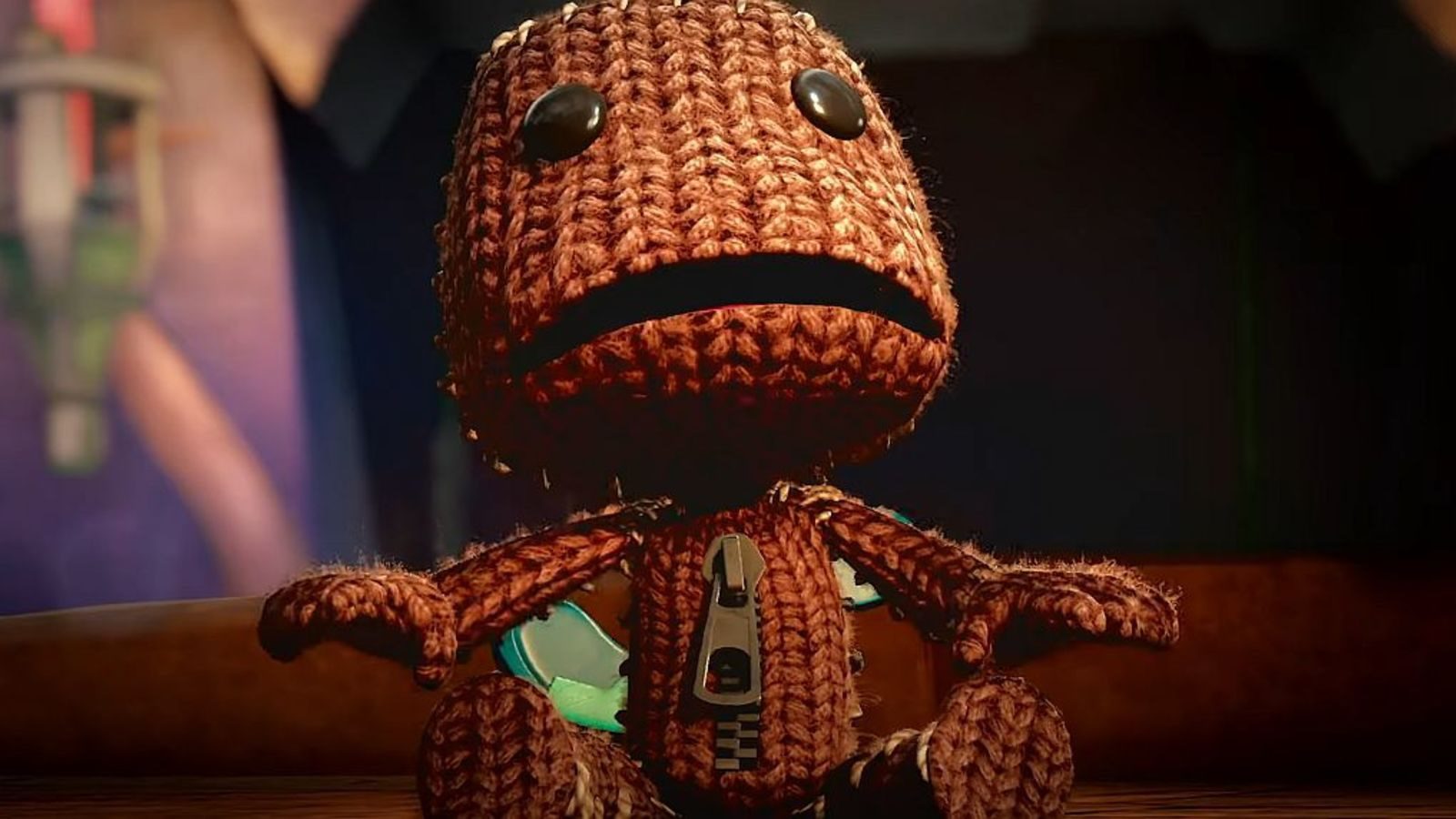 The LittleBigPlanet got Littler

Sony has shut down the PS3 servers for cutesy online platformer/creator package LittleBigPlanet and its two sequels, LittleBigPlanet 2 and LittleBigPlanet 3. Effective immediately, the multiplayer, Community Level, and all other online elements of all three titles are no longer accessible on PS3 or PS Vita. The PS4 version of the games remain unaffected.

The sudden news was announced in a statement by Sony this morning, in which the development team addressed a DDOS attack that saw hackers ran amuck throughout the cutesy woolen universe back in May of this year, which lead to all LBP servers temporarily closing their doors to all. While the PS4 servers have now been restored, re-opening the world to a huge community of players and some 10 million community levels, it seems that the PS3 and Vita servers will remain offline. The news will no doubt come as a shocking and unwelcome surprise to anybody playing on the legacy platforms.

“First, we would like to apologize for the extended downtime of the LittleBigPlanet server and want to thank you all for your patience whilst we worked on this issue,” began the statement, posted on Twitter. “The good news is that we have just launched Game Update 1.27 and brought the LittleBigPlanet server (and all 10,000,000+ Community Levels!!) back online for PlayStation 4 users!”

“Thank you for being a wonderful community and for your continued love and support of all things Sackboy.”