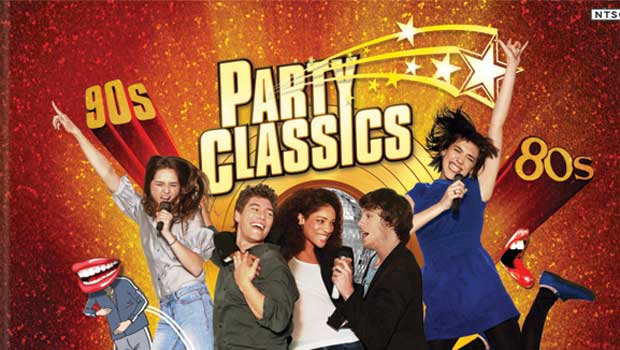 Are you ready to party? Well, why just listen to party down classics like The B-52’s “Love Shack” or the Spice Girls’ “Wannabe”? Microsoft thinks you should be singing along, and as someone who can’t wait to see YouTube videos of your drunk ass, I agree.

So, fun little fact about me — before I sat around in my pajamas all day writing about videogames, I used to host karaoke at a Baltimore bar one day a week. Turned out I wasn’t a good fit, because in between songs I would play the theme to Katamari Damacy, my favorite Grim Reaper songs, Aesop Rock, and Fantomas, and the bar owners were all like “Seriously, what the hell?”

Anyhow, I have a point here, so let me get to it. All of the songs announced so far for Lips: Party Classics are among a very long list of songs every karaoke host hates, and that groups of drunk, squealing girls (and their male buddies trying to get some action) would inevitably sing. Every week.

Hint: No one wants to hear that crap. Take that sh*t behind-closed-doors with Lips: Party Classics, guys, and get some achievements while you’re at.