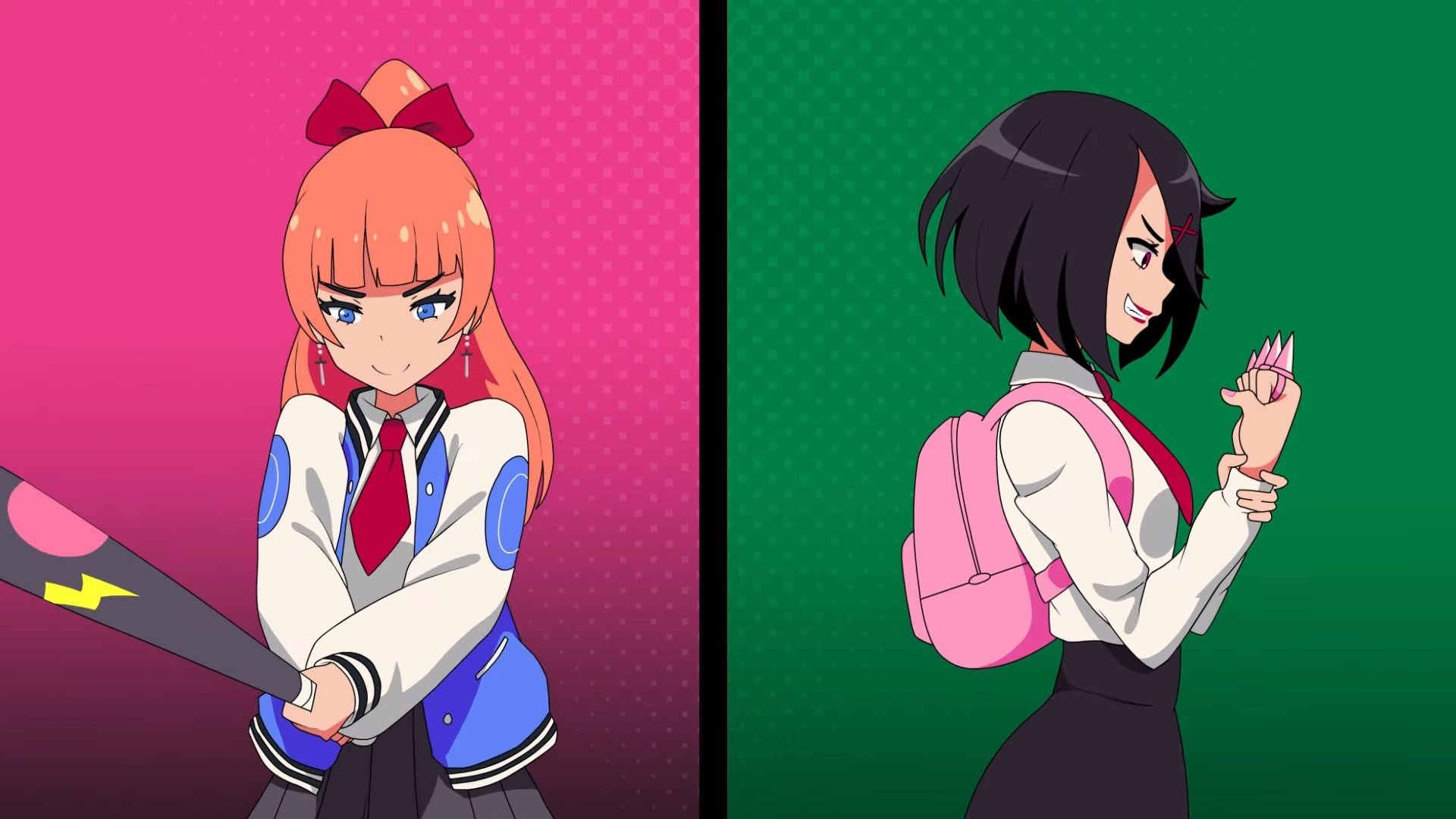 Kick butt and take names as Kyoko and Misako, two street-tough high-schoolers who must fight their way through the six regions of River City to rescue their kidnapped boyfriends.@WayForward‘s River City Girls opens for a 4-week pre-order on Switch and PS4 on Friday, August 30! pic.twitter.com/lJrZprl2JG

If you’re looking to get a physical copy of WayForward’s upcoming River City Girls, then Limited Run Games has got you covered. Coming to PS4 and Switch, you won’t find some fancy collector’s package, but simply the game on a disc or cartridge for your collection. It’ll help preserve the game for the future and let you put a nice box on your shelf, which is always fun.

Unlike most of its games, River City Girls will be available for pre-order for nearly the entirety of September. While the digital version will be releasing on September 5, 2019, Limited Run needs time to create and ship all of the orders it gets. If you aren’t sure about plunking down on a pre-order, limited quantities of the game will be available at Best Buy stores for Switch once it releases.